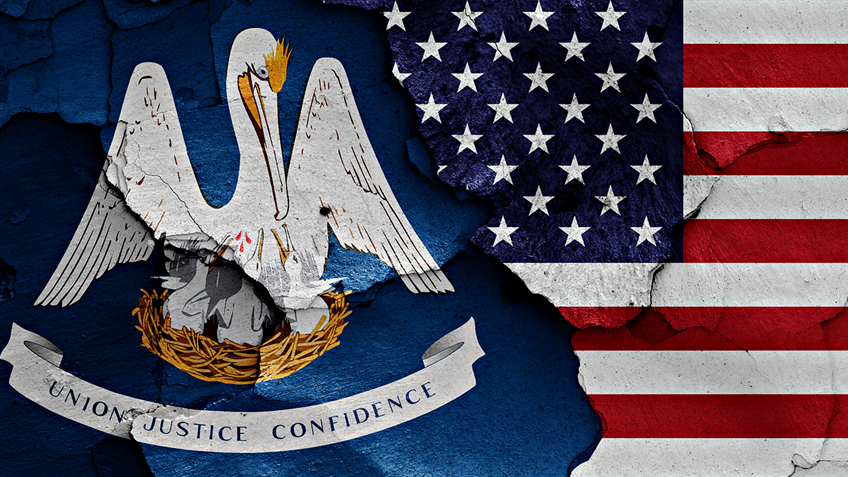 In order to override Governor John Bel Edwards’ veto of Senate Bill 118, Constitutional Carry, your state Senator AND Representative must first vote to have a veto session.

A ballot has been mailed to all the Louisiana legislators asking if they want to have a veto session.

This is where your help is more important than ever!

Governor Edwards’ Veto DOES NOT represent Louisianans, as the majority of your elected legislators voted YES to Constitutional Carry, Senate Bill 118.  We need you to use the TAKE ACTION button below to contact your state Senator and Representative and respectfully urge them to SUPPORT a veto session, and vote to override Governor Edwards’ veto of Senate Bill 118.

21 States, including all of LA’s bordering states, recognize the constitutional right of their citizens to carry a firearm for self-defense without first obtaining government permission and paying a fee to do so.

FYI - Louisianans can already open carry without a permit. Putting on a coat or carrying a firearm in a purse should not, and does not, turn law-abiding citizens into criminals.  Apparently, Governor Edwards thinks it does and is using that ill-conceived logic as one of his reasons for vetoing SB 118.

In case you missed it - Senate Bill 118 removes the requirement for law-abiding individuals to obtain a concealed handgun permit before being allowed to carry concealed, a handgun for self-defense.  This important legislation ensures that citizens are able to exercise their right to self-defense without government red tape or delays.  This measure does not affect previously issued carry permits, and allows citizens who still wish to obtain a permit in order to carry in other states recognizing Louisiana permits, to do so.

Don’t forget to take a moment and forward this important alert to your family, friends, and fellow gun-owners asking them to also contact their state Senator AND Representative.