Yesterday, Senate Majority Leader Nicole Cannizzaro (D-6) used an emergency measure to revive the gun free zone expansion language that was amended out of Assembly Bill 286 earlier this session as a new bill: Senate Bill 452. With less than two weeks remaining in the 2021 legislative session, expect this bill to move quickly. Start contacting your senator today and urge their opposition to SB 452!

Senate Bill 452, sponsored by Nicole Cannizzaro (D-6),​ prohibits law-abiding citizens from being able to defend themselves at certain gaming-connected businesses, such as hotels and shopping malls, if the owners decide to declare it a gun-free zone. This restriction extends to the property line, meaning the firearm prohibition includes open areas like parking lots, with limited exceptions. The bill contains no requirements for gun-free businesses to provide any security measures to guarantee the safety of disarmed patrons, such as security guards or metal detectors, to prevent armed criminals from ignoring the arbitrary boundaries and entering.​​

Additionally, Assembly Bill 286, legislation to criminalize homebuilt firearms, is eligible for a final vote on the Senate floor as soon as today! Contact your senator today and urge their opposition to AB 286!

Continue to check your inbox and www.nraila.org for updates concerning your Second Amendment Rights and hunting heritage in Nevada. 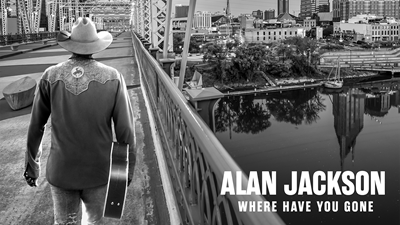