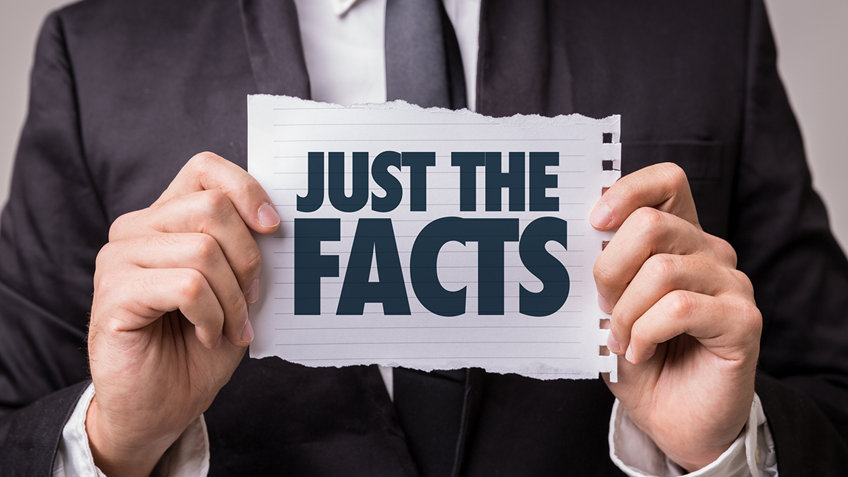 NRA has often lamented about how the legacy media long-ago abandoned any semblance of neutrality when it comes to the issue of gun control. Most people expect “news” coverage to simply report the facts related to the events of the day—including events related to public policy discussions—then let the public decide what those facts mean to them.

But when it comes to topics related to firearms and the Second Amendment, we have said for decades that most in the media intentionally spin their coverage to present firearms and the rights of law-abiding gun owners in a negative light; their intent being to help promote advancing restrictions on the lawful ownership of firearms.

A recent FOX News article reported that Cameron Kasky, a teenager when he was one of the founders of the anti-gun organization March for Our Lives, recently spoke on The Young Turks “news” and opinion show about his perceived lack of support from the media for his anti-gun agenda.

“Right now, this very moment is a very complicated time for gun violence prevention activists,” the now-20-year-old Kasky complained, “because with Biden in the White House, the media does not want to aid us in demanding stronger gun reforms because whatever Joe Biden does is suddenly the right thing to do.”

Considering Joe Biden supports virtually every anti-gun proposal that has ever been presented, and the legacy media has consistently supported his anti-gun agenda, it’s hard to imagine what more Kasky could possibly want in the way of “aid.”

“Now if you’re calling for an assault weapons ban,” he added, “suddenly you’re just an angry leftist who will never be happy with anything.”

What in the world is he talking about?

Legislation has been introduced to accomplish what Biden wants. And current efforts are not just calling for a ban on the future manufacture and sale of such firearms, but they hope to implement a scheme for the confiscation of those firearms already lawfully owned.

Second, Biden has also called for repealing the Protection of Lawful Commerce in Arms Act (PLCAA), a law enacted to prevent the firearms industry as a whole from being driven into bankruptcy under the crushing financial burden of defending itself against endless, meritless lawsuits.

Again, legislation has been introduced to accomplish what Biden wants.

Third, Biden has nominated an anti-gun lobbyist, David Chipman, to take the reins of the Bureau of Alcohol, Tobacco, Firearms and Explosives (ATF), which would put a kindred spirit to Kasky in charge of the department that enforces most federal gun laws.

Biden is the most actively anti-gun president this nation has ever seen, and we presume if there is a new, untried gun control scheme he can imagine, the media will support him. It may be a little harsh to refer to Kasky as “an angry leftist who will never be happy with anything,” even if those are the words he chose, but we also wouldn’t quibble with anyone who agrees with the label because of what he recently said.

Of course, the real takeaway from Kasky’s statements is the open confirmation of what NRA has been saying for decades: The mainstream media has an anti-gun bias and works to promote the anti-gun legislative agenda of anti-gun extremists.

Kasky even confirmed that President Trump was correct when he complained about the media openly working against his administration.

“You had a much easier time calling for changes when Trump was the president,” according to Kasky, “because everybody (in the media) wanted to help stick it to Old Orange Man.”

In reality, we really cannot see any validity to that complaint. Maybe chalk up his comments to the impatience of youth. 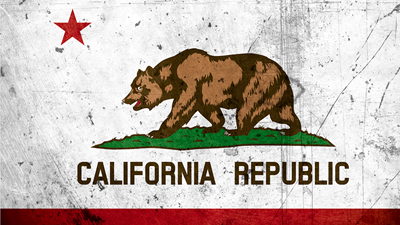