This week, multiple pro-gun bills could be considered in the Louisiana House.  Of those measures, concealed carry legislation, House Bill 124, is officially scheduled to be voted on tomorrow.  NRA Members and Second Amendment supporters are encouraged to contact their State Representative and ask them to SUPPORT Senate Bill 118, House Bill 596, and House Bill 124.

Constitutional Carry Legislation, Senate Bill 118 and House Bill 596, remove the requirement for law-abiding individuals to obtain a concealed handgun permit before being allowed to carry concealed, a handgun for self-defense.  This important legislation ensures that citizens are able to exercise their right to self-defense without government red tape or delays.  These measures do not affect previously issued carry permits, and allow citizens who still wish to obtain a permit in order to carry in other states recognizing Louisiana permits, to do so.  House Bill 596 was amended in committee to provide free optional online training for those who wish to view it before obtaining a permit.

House Bill 124 clarifies Louisiana’s concealed carry laws that cause individuals with a concealed carry permit to possibly be arrested for carrying a knife, while also lawfully carrying a firearm for self-defense. This is not the intent of the law, and HB 124 clears this up. 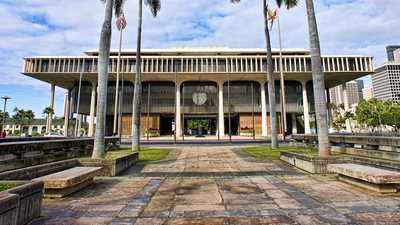