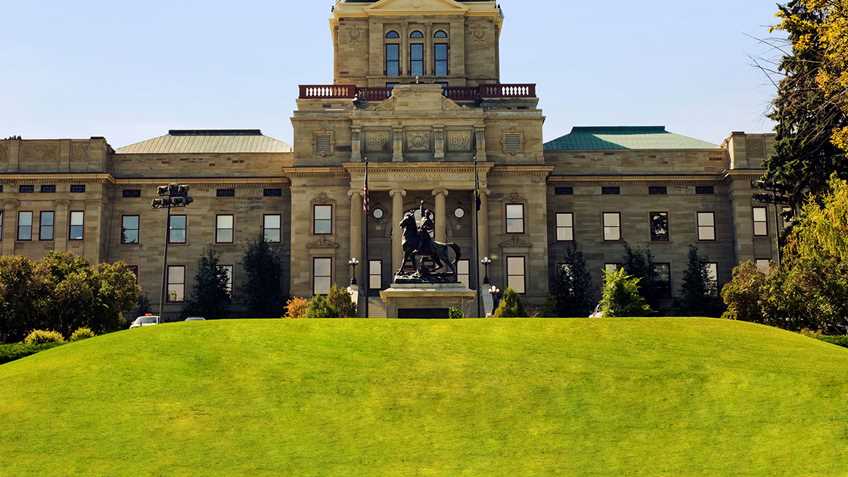 Both the House and Senate are expected to consider Emergency Powers legislation, Senate Bill 370 and House Bill 504, respectively.  SB 370 was recently passed out of the House Judiciary Committee and is should be on the House Floor tomorrow. House Bill 504 was heard on the Senate floor today and will receive Third Reading tomorrow. It is important that NRA Members and Second Amendment supporters contact their lawmakers in support of these pro-gun bills!

Senate Bill 370 and House Bill 504 provide protections for gun stores, ranges, or any other entity that engages in the lawful selling or servicing of firearms, components, or accessories.  These measures also prevent the prohibition, regulation, or seizure of citizens’ Second Amendment rights during a declared State of Emergency.

​Again, please contact your State Representative and State Senator and ask them to SUPPORT Senate Bill 370 and House Bill 504. 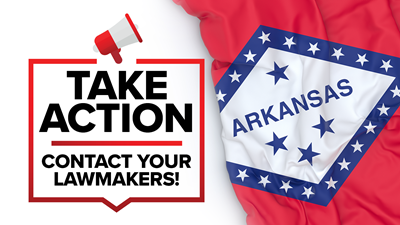