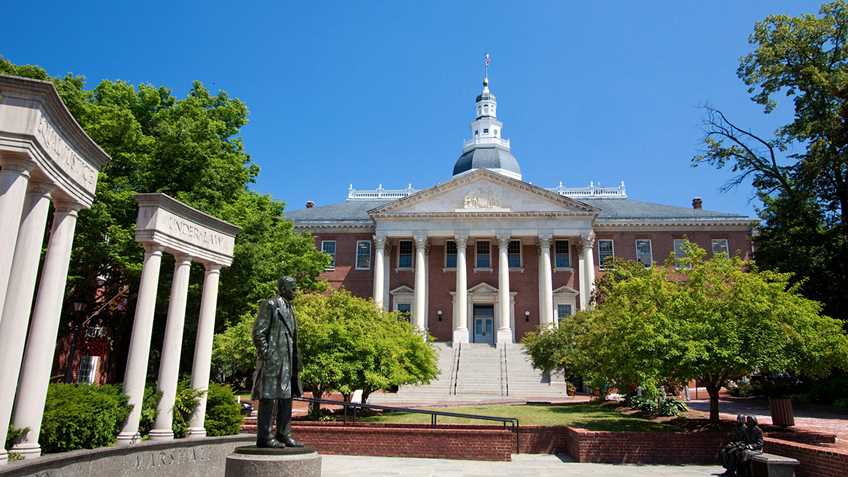 Yesterday, the General Assembly adjourned sine die from its 2021 session. During this session, strong efforts by NRA and its members, along with state affiliate Maryland State Rifle & Pistol Association, ensured that no new gun control passed.

Senate Bill 624, and companion House Bill 638, along with House Bill 1291, were considered essentially dead when they failed to meet the deadline to cross over from their chambers of origin. These bills would have severely restricted the centuries-old practice of home-building firearms for personal use, by imposing requirements that exceed federal law. Anti-gun delegates in the House then hijacked NRA “A” rated Senator Michael Hough’s Senate Bill 190, which had previously passed the Senate, by inserting language from those likely dead bills. They failed to pass the hijacked version of the bill.

Anti-gun legislators were also unable to pass House Bill 175, to require vaguely defined “ammunition vendors” to conduct federal NICS background checks on prospective recipients of ammunition, and Senate Bill 479, along with its companion House Bill 200, to require firearms be made unavailable for self-defense by imposing one-size-fits-all storage requirements. These bills were successfully stopped before the crossover deadline.

Unfortunately, these anti-gun delegates also prevented the House from passing Senate Bill 309, despite it having received unanimous approval from the Senate. Sponsored by Sen. Hough, SB 309 would have allowed an applicant to obtain preliminary approval for a wear and carry permit before obtaining the required training. This would have allowed individuals to know whether or not they can obtain a permit prior to spending time and money on the required training, only to be arbitrarily denied.

NRA will be back in Annapolis for the 2022 legislative session. Please stay tuned to www.nraila.org and your email inbox for further updates.