When Illinois adopted its preemption statute, it gave localities a limited timeframe wherein they could pass gun-control ordinances. Deerfield passed its so-called assault-weapon ban outside of that timeframe. It argued that because it already had some gun-control ordinances passed within the timeframe, its new ban was just an amendment of the ordinances that were grandfathered in. The court of appeals sided with them.

Last fall, the Illinois Supreme Court decided to take another case challenging Cook County’s imposition of a supplemental tax on the purchase of firearms and ammunition. The county imposed a $25 tax on the sale of firearms, and a $.05 and $.01 tax per cartridge of center and rimfire ammunition respectively. Despite these taxes singling out and penalizing constitutionally protected conduct, the court of appeals upheld them.

It’s a good sign that the Illinois Supreme Court decided to hear both of these cases. The Court has issued a number of favorable gun-rights rulings in recent years. And the common wisdom is that the Court would not have taken the cases unless it was going to reverse the court of appeals: if the Court supported the lower courts’ rulings, it would have let them stand. 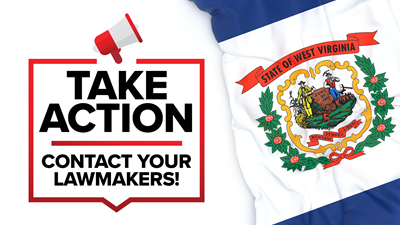