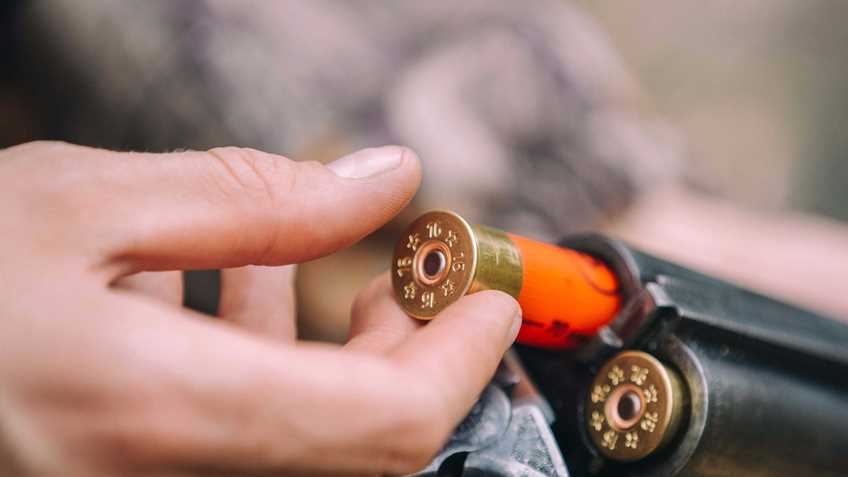 On April 1st, a federal judge in Arizona sided with NRA-ILA and Safari Club International and held that hunters’ use of traditional ammo does not violate federal environmental law.

The case dates back to 2012, when a group sued the U.S. Forest Service. The group alleged that by allowing hunters to hunt with traditional lead ammo in the 1.6-million-acre Kaibab National Forest—which is authorized by Arizona state law—the Forest Service was violating the federal Resource Conservation and Recovery Act. That Act was originally passed in 1976, to address the increasing amount of municipal and industrial waste that was being disposed of at the time. But over time, it has been used to attack gun owners and shooting ranges.

On April 1st, the judge held that the Forest Service is not disposing any waste by allowing hunters to hunt in accordance with state laws. But the case had even bigger implications. The Plaintiff was asking the court to order the Forest Service regulate hunting. But the states own the wildlife, even while it is on federal lands. “Each national forest,” the judge said, “is required to cooperate with state wildlife agencies to allow hunting in ‘accordance with the requirements of State laws.”’ A ruling to the contrary would have given the federal government the authority to enter a field of regulation that belongs to the states on lands where hunting takes place. Those implications would be huge because 640-million acres (about twenty-eight percent of the country) is owned and managed by the federal government. Thankfully, the judge sided with NRA-ILA and Safari Club.

NRA-ILA will continue to protect the rights of hunters everywhere to use commonly owned and affordable ammunition to hunt and enjoy public lands.

The case is called Center for Biological Diversity v. United States Forest Service. The National Shooting Sports Foundation also intervened as a defendant in the case.