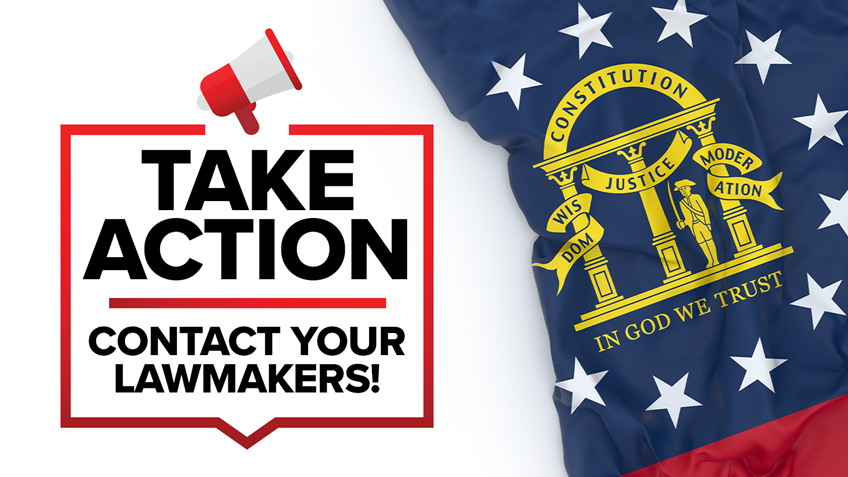 Yesterday, the Senate voted 34-18 to pass House Bill 218, to protect lawful gun owners during a declared state of emergency and further recognize all out-of-state carry permits. It now goes back to the House for concurrence. Please contact your state representative and ask them to CONCUR on House Bill 218.

In addition, it prohibits government officials from suspending or restricting Second Amendment rights during declared states of emergency, such as by confiscating firearms, restricting the carrying of firearms, or discriminating against gun stores. During the COVID-19 pandemic, many anti-gun officials around the country, at both state and local levels of government, took the opportunity to unilaterally suspend Second Amendment rights by shutting down gun stores and ranges. Unfortunately, this coincided with many Americans trying to exercise their Second Amendment rights for the first time during those times of uncertainty, and resulted in them being unable to access arms, ammunition, or proper training. HB 218 protects the exercise of a constitutional right from such politically motivated attacks, and ensures that citizens have those rights when they need them most.

Again, please contact your state representative and ask them to CONCUR on HB 218. 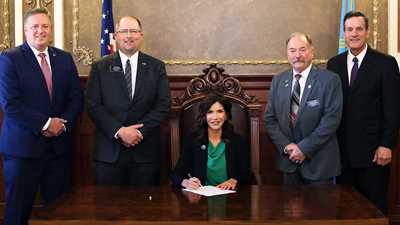