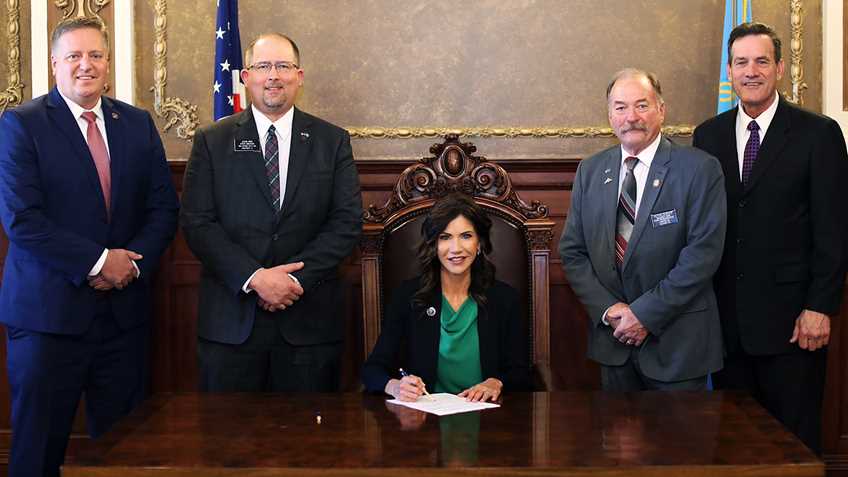 "I would like to thank Gov. Noem for her leadership on this critical self-defense initiative. Today was a celebration of freedom for the law-abiding gun owners of South Dakota," said Gosch. "These additions clarify South Dakota's existing stand your ground law and recognize the importance of defending our inalienable right to self-defense."

"NRA members in South Dakota should thank Gov. Noem, the sponsors of the legislation, and all those who voted to make it safer for law-abiding South Dakotans to protect themselves and their families," concluded Gosch.​

IN THIS ARTICLE
South Dakota stand your ground
TRENDING NOW