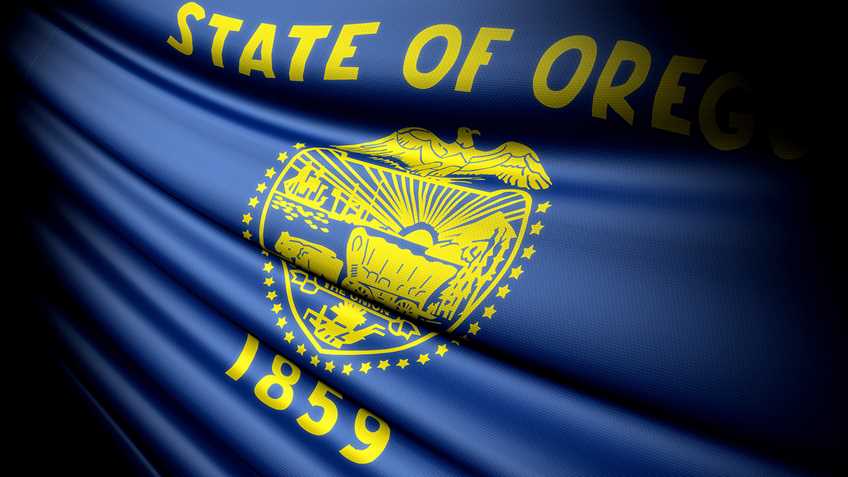 Yesterday, despite overwhelming public opposition, the Oregon Senate passed anti-gun legislation, Senate Bill 554, by a 16 to 7 vote. Next, the bill will go to the House for further consideration.  Please contact your State Representative and ask them to OPPOSE Senate Bill 554.

Senate Bill 554 will create new "gun-free zones" by handing over authority to local governments, universities, and airports to prohibit concealed carry in local government buildings, colleges and universities (including their grounds), and airports (and grounds "adjacent" to all of these locations).  Anti-gun legislators continue to push this legislation, without any evidence showing that concealed handgun license holders in Oregon contribute to any crime this bill purports to "prevent."

Punishment for a violation of these location restrictions will be a Class C felony, which is punishable by up to five years imprisonment and a $125,000 fine. This is especially egregious given the new "adjacent grounds" language.  It would be very easy for a permit holder to unknowingly commit a serious felony.  SB 554 will turn law-abiding Oregonians into criminals overnight.

Further, SB 554 increases permit fees from $50 to $100 on initial applications, and from $50 to $75 for renewals. Fees substantially impact access to right-to-carry. Increasing fees on carry permits places financial burden on the Second Amendment and taxes individuals out of exercising their Constitutional Rights.

Again, please contact your State Representative and ask them to OPPOSE Senate Bill 554.