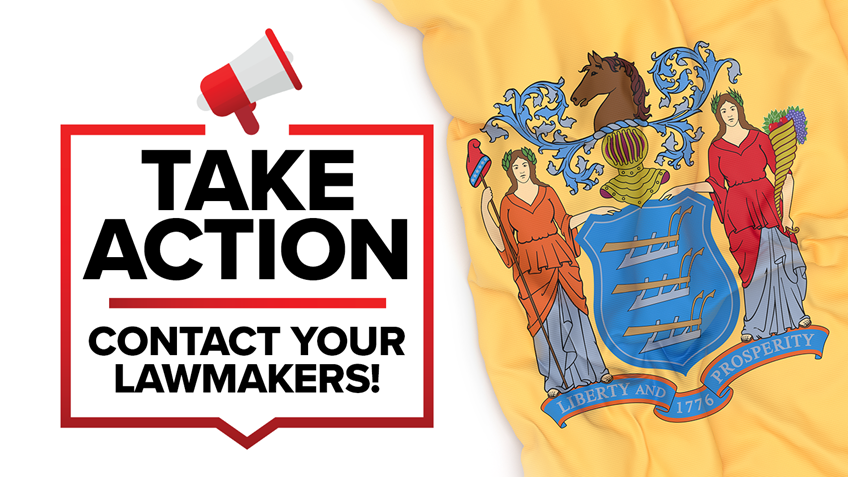 On Thursday, March 11, the Senate Law & Public Safety Committee will hold a hearing on S.568.  The bill, by Sen. Fred Madden (D), would require that “certain law enforcement officials be notified when a person applies to the court to have a mental health record expunged for the purposes of purchasing a firearm.”

This bill unnecessarily injects law enforcement into the expungement process.  An expungement is meant to rehabilitate the rights of those who can reestablish their fitness and competency through trained medical professionals.  This bill is antithetical to what an expungement is truly supposed to be, and it also creates new additional problems.  Decisions to expunge records should be made by medical professionals and judges, and release of these types of records represents a violation of existing medical privacy laws.  This indiscretion could potentially place the state in jeopardy of having to forfeit millions of dollars in grant monies for the breech.

While we question why this bill is needed in the first place, at the very least, simple amendments could be adopted to remove the most flagrant problems with the legislation.  First and foremost, the bill should be amended to clearly state that expungements and expunged records not be used as a basis for denial of any firearms permit or license.  S.568 should also be clear that expungement decisions should not be based on personal opinions but, rather, pre-existing medical records only.  These are just a couple of the obvious flaws with the bill.  It is important that NRA members contact members of the committee immediately and ask them to oppose the bill if it is not amended to address these concerns.

The Senate Law & Public Safety Committee will begin the hearing at 1:15 p.m. The Statehouse remains closed to the public, and public participation will be via telephone and video only.  You can watch the hearing at www.njleg.state.nj.us.

Please contact members of the committee and respectfully request that they oppose S.568. 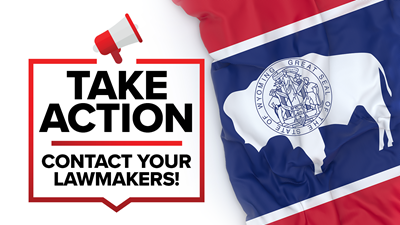