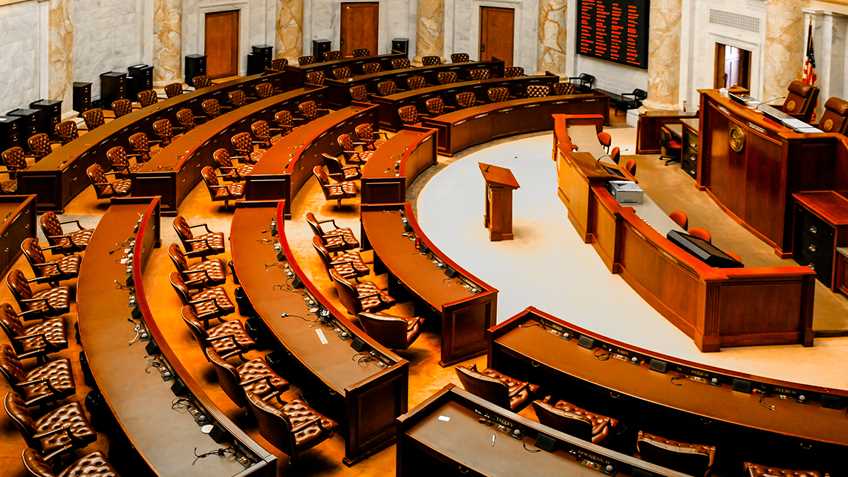 Today, the Arkansas House marked the final vote on Stand Your ground Legislation, Senate Bill 24.  This important self-defense measure now heads to the desk of Governor Asa Hutchinson for his signature.  Please contact Governor Hutchinson and ask him to sign Senate Bill 24 into law.

This important legislation is a huge step forward for self-defense rights and law-abiding gun owners in the Land of Opportunity!  Thirty-four other states have passed Stand Your Ground laws allowing their citizens to more effectively protect themselves, instead of forcing unnecessary risks upon them.  Senate Bill 24 specifically uses language similar to that of Florida’s law, which is seen as the gold-standard.

Senate Bill 24 will strengthen Arkansans' fundamental right to self-defense anywhere they are legally allowed to be.  Law-abiding citizens will no longer be required by law to retreat before using force to defend themselves.  Further, victims of violent crime who respond with defensive force while protecting themselves or their loved ones should not have to face the additional threat of criminal or civil prosecution.

If you and your family are attacked in a location that you legally have a right to be, you shouldn’t be required to go through a checklist of actions before self-defense is an option.

NRA would like to thank House and Senate members who supported this measure, especially bill sponsors, Rep. Aaron Pilkington, and Sen. Bob Ballinger.

IN THIS ARTICLE
Arkansas stand your ground Self Defense
TRENDING NOW 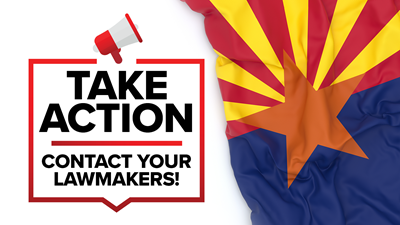