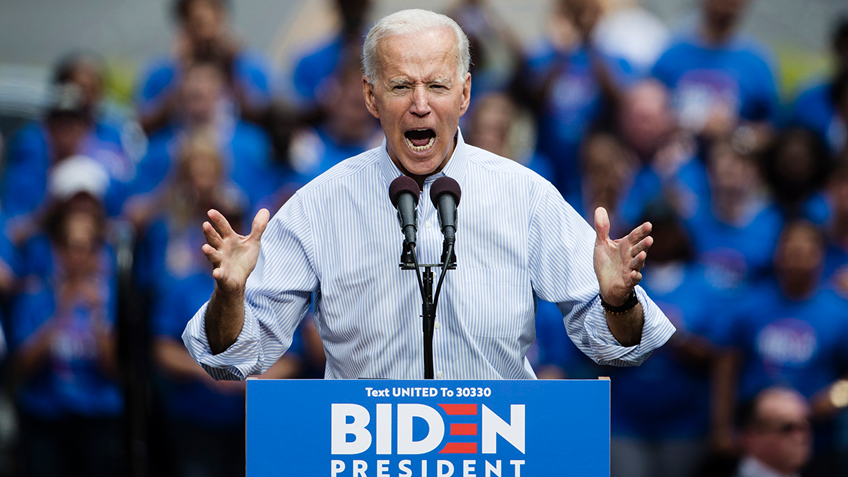 On Sunday, President Biden used the three-year anniversary of the criminal attack in Parkland, Florida to call “on Congress to enact commonsense gun law reforms, including requiring background checks on all gun sales, banning assault weapons and high-capacity magazines, and eliminating immunity for gun manufacturers who knowingly put weapons of war on our streets.”

There is nothing “commonsense” about restricting the rights of law-abiding Americans in the hope that just one more law will be the thing to stop a determined criminal. Requiring “universal” background checks wouldn’t reduce crime, but it would make criminals out of law-abiding gun owners. Targeting “assault weapons” and “high-capacity magazines” would eliminate some of the most popular firearms that law-abiding Americans choose to defend themselves and their families, despite the fact that these firearms are rarely used in crime. And, eliminating the Protection of Lawful Commerce in Arms Act would completely destroy the right to keep and bear arms.

Biden’s Sunday statement does mark the administration’s first official push for gun control. However, this should come as little surprise to anyone who has been paying attention to Biden’s increasingly hostile position towards the rights of American gun owners.

During his campaign, the gun policy page of the Biden campaign site looked like a shopping list for anti-gun extremists. And, it’s hard to forget his unhinged attack on a pro-Second Amendment auto worker last year.  Not to mention that just before taking office, Biden vowed to “defeat” the five million members of the NRA.

The White House’s announcement was also unsurprising as it came only days after meeting with gun control groups. Many of these groups seem desperate for gun control to remain in the spotlight given Americans’ rejection of their messaging. A “problem” the groups themselves have even acknowledged.

Yet, despite the repeated rejection of anti-gun policies by the American people, the Biden Administration had decided to forge ahead with these unpopular and unconstitutional policies. Now it’s more important than ever for all gun owners to be informed and engaged in the legislative process. If you haven’t already, make sure that you’re signed up for NRA-ILA’s Email Updates to ensure that you have up-to-date information on Biden’s gun control plan and any other actions that could impact your rights. 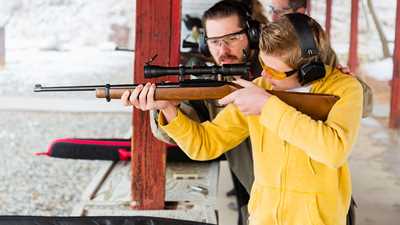