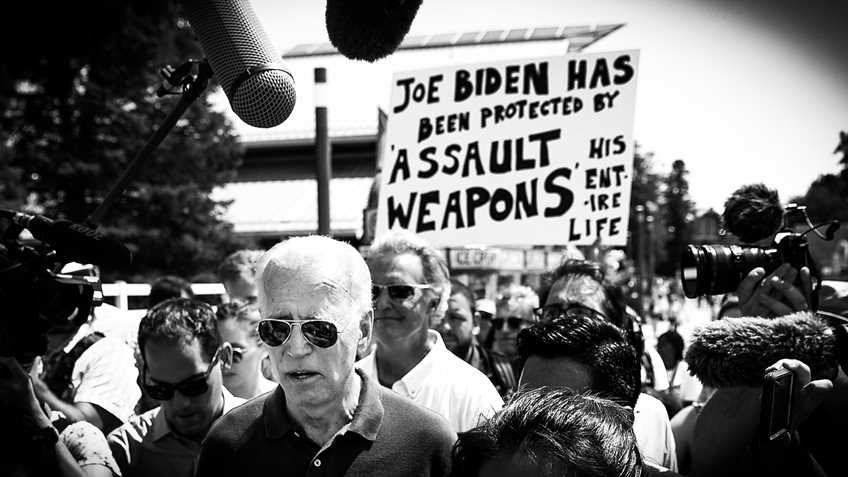 Joe Biden wants Americans to believe that he will focus on what he calls “the renewal of a politics that’s about solving problems – not stoking the flames of hate and chaos.”

Yet what “problem” is Biden promising to “solve” before he even takes office? Why the “defeat” of the National Rifle Association, a group of over 5 million Americans of all different backgrounds from all different walks of life united in their commitment to the nation’s constitutional freedoms.

Biden issued this “pledge” in a January 8 tweet that falsely tried to suggest the men and women of the NRA were somehow implicated in an infamous crime that was committed a decade ago by a manifestly deranged individual with no clear motivation or political agenda.

Defaming one’s political opponents – and by extension, their supporters – is hardly unheard of in Washington, D.C. But doing so while claiming the mantle of a “unifier” is especially hypocritical, particularly at a time when the nation has real problems to solve, including the economic, psychological, and physical threats posed by the ongoing coronavirus outbreak.

If Joe Biden were reading the newspapers – or better yet, NRA-ILA’s own Grassroots Alert – he would know that a viewpoint uniting an especially large and diverse group of Americans in 2020 was the necessity of a owning a firearm for personal protection. Last year was the busiest ever for the national background check system used to process retail firearms transactions. Americans, by all accounts, voted in record numbers with their feet and their pocketbooks in favor of their Second Amendment rights as the country struggled though one calamity after another.

Through it all, the NRA continued doing what it has done for 150 years: ensuring that Americans can meaningfully exercise the right to keep and bear arms and educating gun owners on how to safely and responsibly use their firearms. Our commitment to these goals is non-partisan and is intended to benefit every person in the U.S. who would own a firearm for lawful use.

Nevertheless, of all the things an incoming president could talk about, Biden made it a point to emphasize that he intends to target the NRA and its members.

We wouldn’t believe everything Joe Biden says, but on this point, at least, we will take him at his word.

Biden was at least forthright during the campaign on his intentions to curb Americans’ right to keep and bear arms to a degree never seen in the nation’s history.

At the top of his agenda is a ban on America’s most popular class of centerfire rifles, as well on the factory-spec magazines for most of the defensive pistols sold in the U.S. Current owners would be forced to pay hundreds of dollars in taxes to keep the property they had already lawfully acquired or risk being forced to surrender it to the government.

Joe Biden also supports litigation to hold firearm manufacturers and sellers responsible for the acts of unaffiliated criminals who misuse guns, even when the merchants had strictly obeyed all laws relating to the marketing and sale of the products. Such an extraordinary regime of lability would make it nearly impossible for America’s firearm industry to survive.

Biden would even like to ban the online sale of ammunition and “gun parts.”

The incoming president has also shown his antagonism toward gun owners and the NRA with his announced list of appointments, which includes Merrick Garland for U.S. attorney general. Garland had formerly been nominated by Barack Obama for the U.S. Supreme Court, a move that was vigorously opposed by the NRA because of Garland’s anti-gun record as a federal circuit judge.

For example, when a panel of his judicial peers ruled that D.C.’s ban on handguns and operable firearms in the home was unconstitutional, Garland voted to give the District another chance to prove its case that the Second Amendment does not protect an individual right. Gun owners should be wary that a lawyer who has had his doubt about the legitimacy of their rights will likely become the nation’s highest law enforcement official.

Meanwhile, Biden’s pick to head the Justice Department’s powerful Civil Rights Division is someone who has commented favorably on a proposal to get “rid of the 2nd Amendment.”

Add it all up, and Biden’s vision of “unity” seems suspiciously unwelcoming to the more than 100 million Americans who own or live in a household with firearms.

But just as when Joe Biden unsuccessfully pursued gun control as Barack Obama’s vice-president, your NRA is fully prepared to oppose whatever plans he may have to “defeat” America’s largest and oldest civil rights organization and the fundamental liberties it protects. 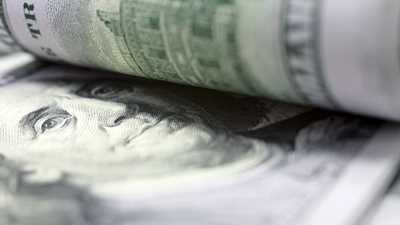