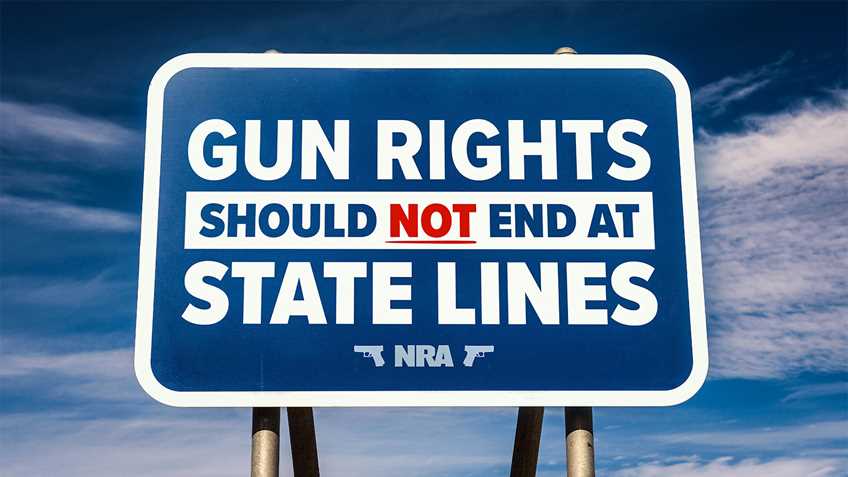 Forty-two states and the District of Columbia routinely issue concealed carry permits to all qualified applicants. The norm among these states is to have reciprocity agreements to give effect to those permits beyond the issuing state. States are also increasingly passing universal recognition laws for all concealed carry permits. And 16 states recognize a right to carry concealed without a permit. (Detailed information is available on the NRA-ILA’s website.)

Yet a handful of anti-gun states where concealed carry permits are issued on a discretionary basis continue to deny non-resident concealed carriers any recognition at all. This creates traps for unwary travelers, who – having made a point of jumping through the legal hoops to carry lawfully – believe these efforts will be given full faith and credit by other jurisdictions. Stories abound of travelers facing years in prison for the carrying of a concealed firearm that they innocently believed was covered by their permit or that was otherwise lawful in their state of residence.

H.R. 38 would correct these injustices. It would recognize the right of travelers to carry who:

to carry in other states that provide a means of lawful concealed carry for the state’s own residents.

These travelers would be able to carry in other states that provide for lawful concealed carry for that’s state’s own residents and will have to obey any laws that establish prohibited places for firearms or concealed carry. Private property owners, moreover, would maintain discretion over whether or to what degree concealed carry was authorized on their property.

National reciprocity has long been the NRA’s highest legislative priority to ensure that the fundamental right to self-defense does not end at the state line. The NRA thanks Rep. Hudson for his strong and consistent leadership in the march toward national reciprocity and commends H.R. 38 for immediate action in the U.S. House. 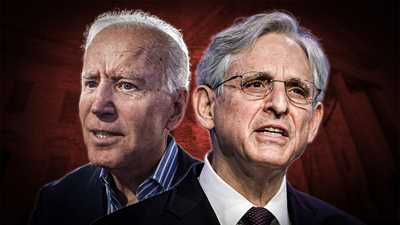