Asking again: are you tired yet?

We're getting tired of reporting the bad news, but our opponents never rest!  They will keep coming up with ways to restrict your right to keep and bear arms in the Lone Star State.  So NRA-ILA will continue counting down the legislative lumps of coal that anti-Second Amendment lawmakers in Texas are leaving in gun owners' stockings this year.  Because we can't let up for a minute.

* House Bill 201 allows public institutions of higher education to opt-out of the state’s campus carry law, effectively gutting the law NRA-ILA fought to pass in 2015 to allow law-abiding students, staff and employees to protect themselves on college campuses.

NRA-ILA will oppose these measures, which restrict law-abiding citizens from carrying firearms in a legal manner.

Ohio: Your Action Needed - No Duty to Retreat Legislation Heads to the Governor 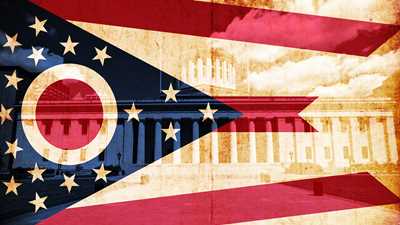