The Sixth & Seventh Day of Christmas, Brought to You by Bloomberg and Beto-Backed Texas Lawmakers 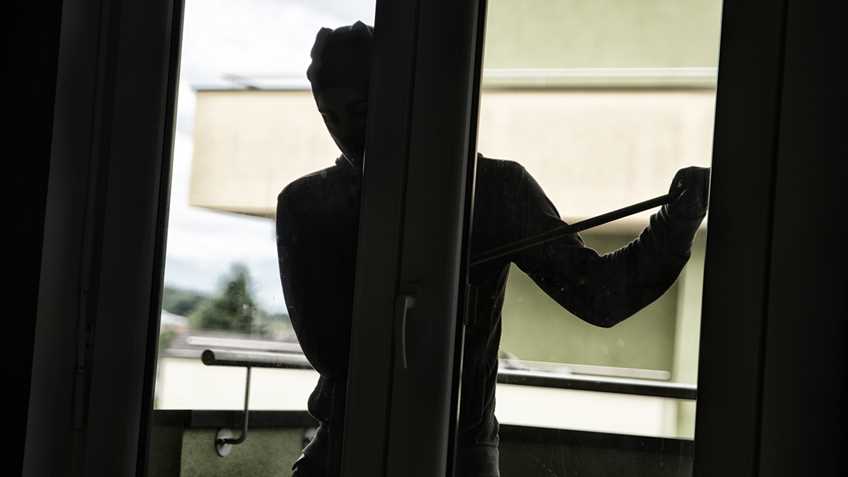 On the Sixth & Seventh Day of Christmas, Anti-Gun Reps Gave to Thee: Gun Purchase Ban for 18 to 20 Year-Olds and Lock Your Guns Up

Our opponents never rest!  They will keep coming up with ways to restrict your right to keep and bear arms in the Lone Star State.  So NRA-ILA will continue counting down the legislative lumps of coal that anti-Second Amendment lawmakers in Texas are leaving in gun owners' stockings this year.  Because we can't let up for a minute.

Eighteen year-olds can vote, purchase a car, sign a legal contract, get married, start a family, become a law enforcement officer, join the military and go overseas and die for our country – but they shouldn’t be able to buy semiautomatic rifles or shotguns to hunt, target shoot, or protect themselves and their families? HB 231 treats young adults like second-class citizens when it comes to their right to keep and bear arms.

NRA sued the State of Florida immediately after their legislature enacted an unconstitutional ban on the purchase of long guns by persons aged 18-20 in the aftermath of the Parkland shooting. That case is ongoing.

HB 185 makes it a crime to store a loaded firearm in any manner other than a locked, secure firearm storage device, defined in the bill as a gun safe, gun case or gun cabinet that can only be unlocked by the use of a key, combination or similar means.

NRA-ILA will oppose HB 231 and HB 185 in the 2021 legislative session and fight to protect your right to defend yourself and your family. 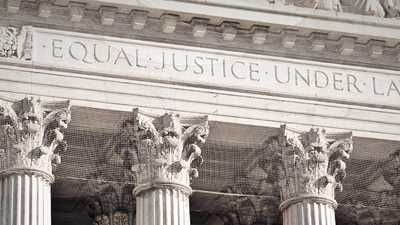