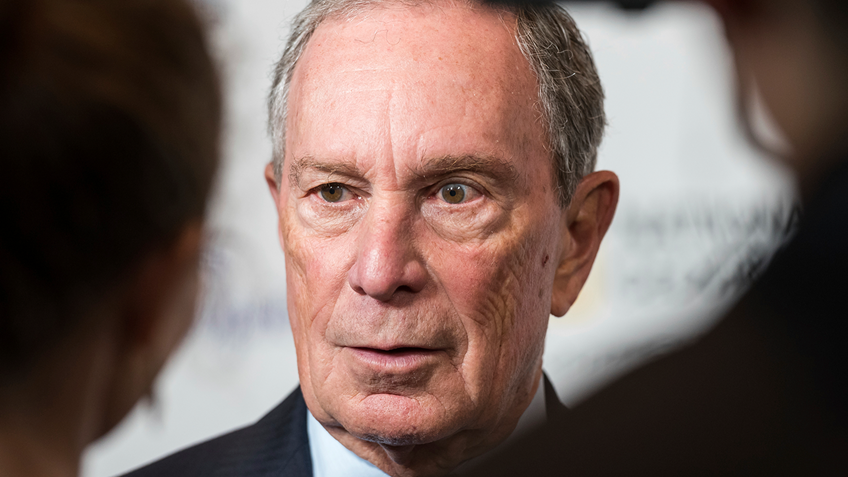 With all the drama surrounding the unfolding national election, here at least is some comic relief: mega-gun control funder Michael Bloomberg continued his 2020 streak of burning through huge mountains of political cash with little or nothing to show for it.

As we noted at the time, Bloomberg’s own failed bid to buy the Democrat presidential nomination set him back over $1 billion in a campaign lasting just over 3 months. His main accomplishment in that effort was winning the American Samoa Democratic Caucus, netting him four delegates out of the 1,991 needed to win the nomination. Tellingly, that territory’s entire annual budget is less than half of what Bloomberg spent in one season of campaigning.

Nevertheless, citizen Bloomberg still fancied himself a kingmaker after dropping out of the race, promising to spend “whatever it takes” to ensure key states Donald Trump won in 2016 went to Trump’s opponent in 2020.

Among the resulting expenditures was $100 million dollars designated to help flip the State of Florida from Donald Trump to Joe Biden. As the Associated Press put it, “no one has proposed pumping in so much cash to support a presidential campaign in a single state.”

Mike Bloomberg is an impact player. … He’s looking across the field. He takes in the data. He looks at the evidence, does the analysis and then determines where to best have his impact to change the course of an election. That’s why he decided to invest so heavily in Florida.

Nevertheless, even after this unprecedented cash dump, President Trump won Florida handily, with 51.3% of the vote to Biden’s 47.9%. This was an even bigger margin than the 1.2% advantage Trump had over Hillary Clinton in Florida in 2016.

Bloomberg additionally spent $15 million to try to flip Ohio and Texas in Biden’s favor. Yet Trump was never in jeopardy in either state, winning them both this year by comfortable margins.

Bloomberg’s advisers tried to put a brave face on the debacle, claiming after the fact that the real goal wasn’t to win Florida, but to force Trump to divert money there from other critical “blue wall” states.

But even leftwing media outlet CNBC characterized Bloomberg’s failed bid to purchase the three states for Biden as a “major blow” and an investment that “fell flat.”

Michael Bloomberg is a very rich man, and that won’t change simply because he fruitlessly dumped a king’s ransom (and them some) on the 2020 presidential race. Indeed, the Washington Post estimated that the impact on Bloomberg’s net worth of spending $11 million of his own money on a campaign ad would be the equivalent of the average U.S. household buying a $17 Buffalo chicken pizza.

Pizza, however, is delicious. Defeat, on the other hand, leaves a bitter and lingering aftertaste.