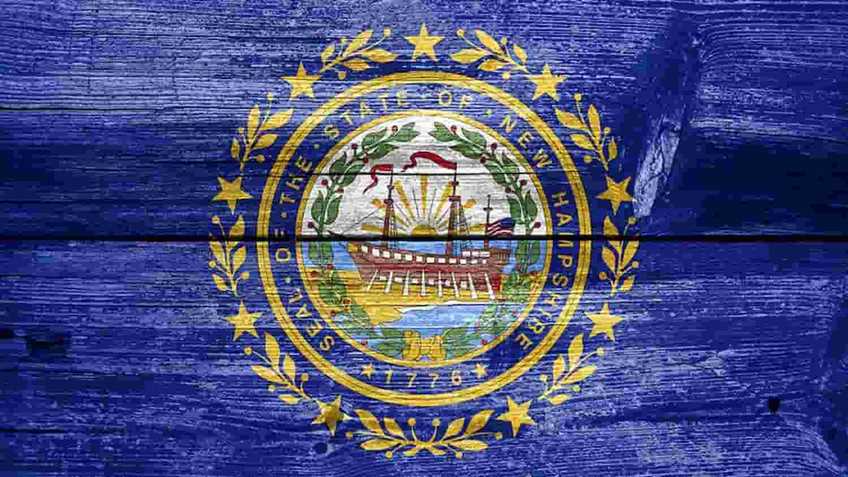 House Bill 687, sponsored by Representative Debra Altschiller (D-Rockingham 19), would have allowed ex parte orders to suspend Second Amendment rights without adequate due process. Further, if the order was vacated after an individual surrenders their firearms, that individual would have to go to court to have their property returned, unlike when the court wrongfully took their property away. Knowingly filing a false claim was only a misdemeanor, while violating an order was a Class B felony, punishable by three and a half to seven years of imprisonment. This extreme difference in punishments could have led to false accusations against many law-abiding individuals.

Your NRA would like to thank the Representatives who voted to sustain Gov. Sununu’s veto of this bill. Also, thank you to NRA members and Second Amendment supporters who contacted their elected officials throughout the legislative process.  Stay tuned to www.nraila.org and your email inbox for further updates on issues affecting our Second Amendment rights. 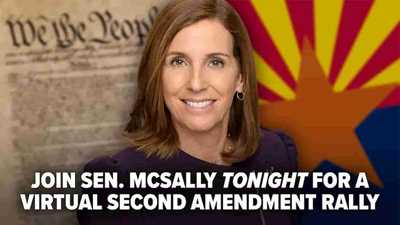