Senate Bill 360 bars public officials from prohibiting all federally licensed firearms dealers (FFL) in the state or a specified geographic area from the commercial sale or transfer of firearms or their components or ammunition.  This will prevent the future closure of FFLs during declared states of emergency, including during the current Covid-19 outbreak.

Again, please contact members of the Senate Government Oversight and Reform Committee and ask them to SUPPORT Senate Bill 360. 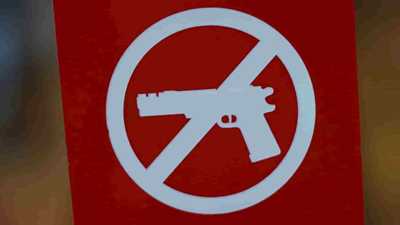