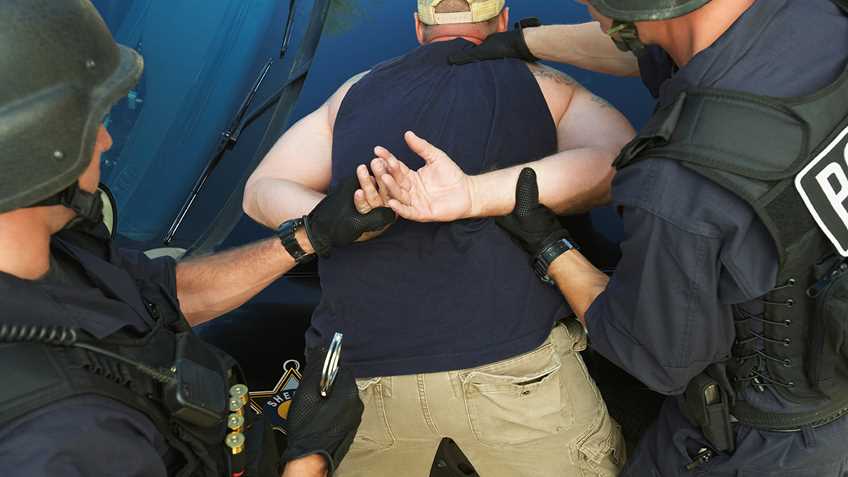 On July 22, President Donald Trump and Attorney General William Barr announced the expansion of the Department of Justice’s Operation Legend to Chicago in order to combat the increase in violent crime that has gripped the city in the wake of the Covid-19 pandemic, rioting, and sustained de-policing efforts. Describing the effort, a DOJ press release noted, “Operation Legend is a sustained, systematic and coordinated law enforcement initiative in which federal law enforcement agencies work in conjunction with state and local law enforcement officials to fight violent crime.” The release went on to explain that the move was necessary due to a 51 percent year over year increase in homicides in the Windy City.

Just over a month and a half later, the surge in law enforcement appears to have worked.

On September 9, Barr gave a press conference in Chicago to provide an update on Operation Legend. A press release accompanying the conference noted, “Since the operation’s launch, there have been more than 2,000 arrests, including defendants who have been charged in state and local courts. Of those arrests, approximately 592 defendants have been charged with federal crimes.” More importantly, the DOJ explained, “In Chicago, there has been a 50 percent decrease in homicides in the first seven weeks of the operation, when compared to the five weeks prior to the operation’s launch.”

The apparent improvement in Chicago will not come as a surprise to those familiar with an earlier effort to leverage federal resources to combat violent crime. In 1997, federal officials developed Project Exile to target violent crime in Richmond, Va. During the program, local and federal officials worked together to ensure aggressive prosecution of violent criminals under existing federal gun laws.

In 1997 Richmond suffered the second highest per capita homicide rate in the country. In 1998 the city’s homicides were cut by nearly one-third. A 2005 study from a team of researchers at the University of Missouri-St. Louis determined, “Richmond’s homicide reduction was significantly greater than the decline in other large cities after the implementation of Project Exile…”

As Chicago’s violence spun out of control this summer, Mayor Lori Lightfoot was quick to shift blame away from her own failures and onto the Second Amendment rights of law-abiding Americans. Current and past experience show that adequate enforcement of existing laws can reduce violent crime without diminishing Americans’ fundamental rights. 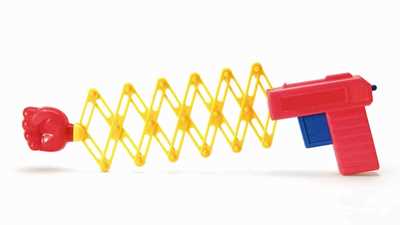 The Common Denominator
Here Are the Facts About Spikes in Crime That Sen. Dick Durbin Didn’t Want Me to Share