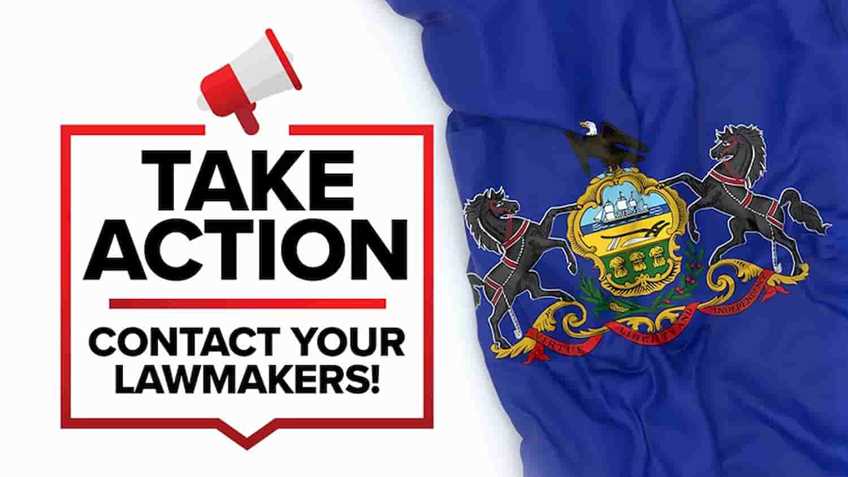 In June, the Pennsylvania House passed Emergency Powers Legislation, House Bill 1747.  Earlier this week, the Senate Judiciary Committee inched this critical Second Amendment legislation one step closer to final passage on a 9 to 5 vote.  This important legislation will allow Pennsylvania to join the growing list of states which are protecting Second Amendment rights when a state of emergency is declared.

House Bill 1747 prevents the Governor from suspending or limiting the sale, dispensing or transportation of firearms during a declared emergency.  It would also remove the carry prohibitions that exist with exemptions.

Governors across the country have declared states of emergency in response to the COVID-19 outbreak, bringing renewed attention to the broad powers being exercised by Executives.

NRA has worked during this unprecedented public health crisis to ensure the constitutional rights of citizens are not infringed by fighting against gun store and range closures and combating overreaching executive authority.

House Bill 1747 next moves to the Senate floor for a full vote.  Please contact your State Senator and respectfully request that they vote in favor of HB 1747.