Today, at 7:30PM, the Falls Church City Council will consider banning firearms in certain public locations. Second Amendment supporters are encouraged to email public comments to [email protected] in order to OPPOSE the proposed new Section 2-211 to the City Code. The meeting will be conducted remotely by video conference. You may click here for information on how to view the meeting.

For decades, Virginia’s strong preemption statute has prohibited localities from passing their own gun control ordinances. This not only prevents a confusing patchwork of laws, but also ensures that Second Amendment rights are equally protected across the whole Commonwealth. Unfortunately, the anti-gun majority in the General Assembly and Governor Ralph Northam eroded those protections by passing and signing Senate Bill 35, which went into effect on July 1st.

The proposed new Section 2-211 to the City Code creates an incomprehensible patchwork of ever-shifting “gun-free zones” where law-abiding citizens are left defenseless while criminals ignore such arbitrary boundaries. It prohibits firearms in public buildings and parks as well as on public streets and sidewalks where or adjacent to where certain events are occurring. There are no exemptions for those with a concealed handgun permit, though it exempts transporting unloaded firearms in vehicles and storing unloaded firearms in vehicles parked on public property while citizens conduct business with city authorities only for the reasonable duration of that business. This prohibition applies to both permitted events and events which “would otherwise require a permit,” making it extremely difficult for law-abiding citizens to determine which areas are suddenly a “gun-free zone.” Individuals who live in an area where an event is occurring may not enter or leave their own property with a firearm. Violations will be a Class 1 misdemeanor. 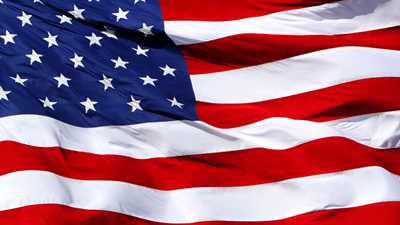