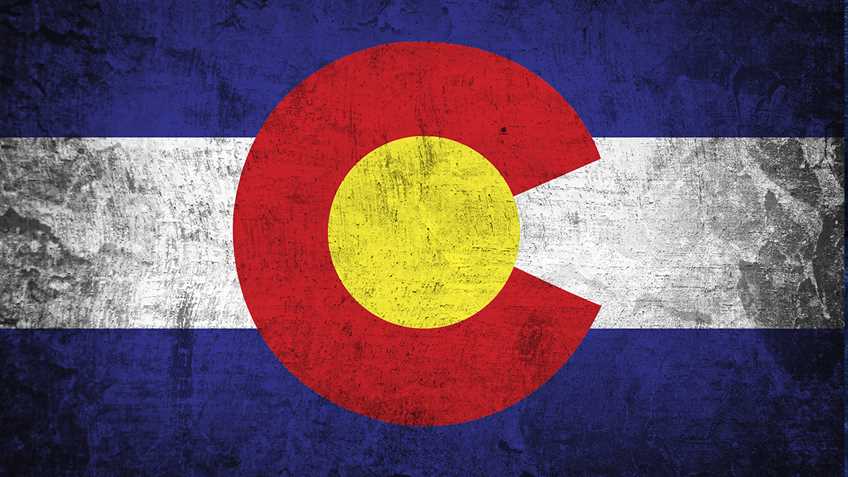 In 2013, Colorado enacted House Bill 13-1224, which made it a crime, with some exceptions, to sell, transfer, or possess any “large-capacity magazine”after July 1, 2013. A “large-capacity magazine”meant any “fixed or detachable magazine, box, drum, feed strip, or similar device capable of accepting, or that is designed to be readily converted to accept, more than fifteen rounds of ammunition.”

Several gun rights organizations challenged the ban as an infringement on the right to bear arms protected by the Colorado Constitution. They argued, among other things, that HB 1224 had an excessively broad scope because it reached lawful activities that were commonly engaged in by responsible citizens. Further, the actual effect of the “designed to be readily converted”language was to ban almost all magazines with a removable floor plate or base pad, as this inherently created the possibility that the magazine could be converted to hold more than the maximum 15 rounds.

The parties agreed that prior to the ban, the number of magazines in Colorado with a capacity greater than 15 rounds was “in the millions,”that such magazines were not unusual or uncommon in Colorado, and that semi-automatic guns with detachable magazines holding more than 15 rounds were frequently used in the state for multiple legitimate purposes, including defense of the home.

The case proceeded through many hearings and appeals. In late 2018, the Colorado Court of Appeals, applying a “reasonable exercise”standard (that the state may regulate the exercise of the right to bear arms under its inherent police power so long as the exercise of that power is “reasonable”), concluded that the law was “reasonably related to the legitimate governmental purpose of reducing deaths from mass shootings.”

On June 29, the Colorado Supreme Court upheld both that decision and the magazine ban as constitutional.

Reaffirming the “reasonable exercise”test as the correct standard for reviewing challenges brought under the state constitution’s right to keep and bear arms provision, the state Supreme Court found that the plaintiffs “failed to prove that HB 1224 is an unreasonable exercise of the police power or that it has an improper purpose or effect of nullifying the right to bear arms.”The plaintiffs’“overly broad reading of the statutory definition”on prohibited magazines was “contrary to its plain language”and accordingly, the court rejected the contention that HB 1224’s definition of “large capacity magazine”could apply to all magazines with removable base pads.

Because the plaintiffs elected to challenge the law solely under the Colorado Constitution, the court discounted any arguments from U.S. Supreme Court decisions interpreting the Second Amendment, like Heller and McDonald. State law had its own precedents, and “our precedent construing [the state right to keep and bear arms] long ago charted a different course from case law interpreting the Second Amendment.”

The appropriate test, therefore, was the undemanding standard established by an earlier Colorado case –namely, whether the law constituted a reasonable exercise of the state’s police power. So long as the law could be said to have a legitimate government end within the police power, such as promoting the public health, safety, or welfare, and did “not work a nullity of the right to bear arms in defense of home, person, or property,”it would clear the bar.

The case highlights the importance of selecting both the appropriate venue and applicable law in gun rights challenges. The court made it clear that “the Second Amendment applies with full force in Colorado and our legislature may not enact any law in contravention of it. But Plaintiffs have challenged HB 1224 only under the Colorado Constitution. Reviewing that claim, we conclude today that the legislation passes state constitutional muster. Because Plaintiffs do not challenge HB 1224 under the Second Amendment, we do not address whether the legislation runs afoul of the federal constitution.”