Young American for Liberty declared VICTORY today after forcing Florida Agriculture Commissioner to back down. Their Press Release follows:

The controversy began on March 23, 2020, when Fried — Florida’s only statewide elected Democrat — completely froze the online application process for concealed weapons licenses, citing concerns that Floridians won’t be able to obtain fingerprinting and might become “frustrated.” Then, in May, Maloney filed suit against Fried, arguing that Fried’s preference for her own agenda over the Constitutional rights of Floridians cannot be tolerated.

“Nikki Fried tried to use COVID-19 as an opportunity to advance her authoritarian, gun-grabbing agenda. She lost and the people of Florida won,” said Maloney. “Let this victory serve as a reminder that our right to self defense is non-negotiable and that millions of law abiding gun-owners will not sit idly by while tyrants attempt to silence us.” 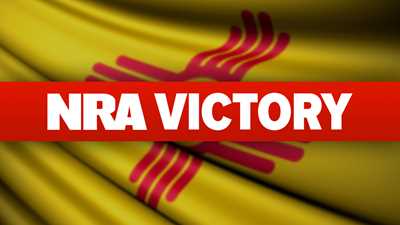