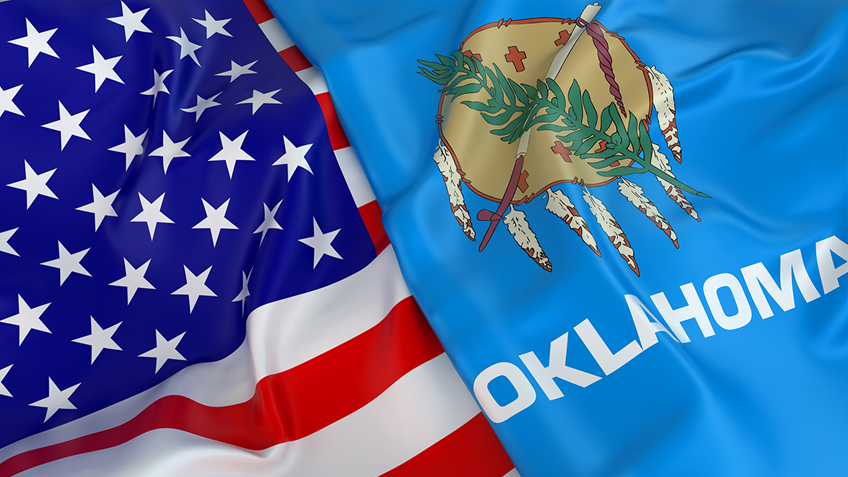 FAIRFAX, Va. - The National Rifle Association is pleased to announce their endorsement of A-rated Oklahoma state Representative Sherrie Conley in the Republican primary on June 30.

"Rep. Conley has proven herself to be a staunch defender of our Second Amendment freedoms," said NRA Oklahoma state Director Travis Couture-Lovelady. "The people of Oklahoma's 20th House District can count on Sherrie Conley to continue defending their Second Amendment rights for years to come."

Nowhere was ​Conley's support of the right keep and bear arms better demonstrated than with her vote for H.B. 2597, a bill that recognized the constitutional right of law-abiding Oklahoma gun owners to carry a firearm openly or concealed without a permit.

"Sherrie Conley is a proven friend of the Second Amendment and we encourage all NRA members, gun owners and sportsmen to vote Sherrie Conley on June 30," Couture-Lovelady concluded.​