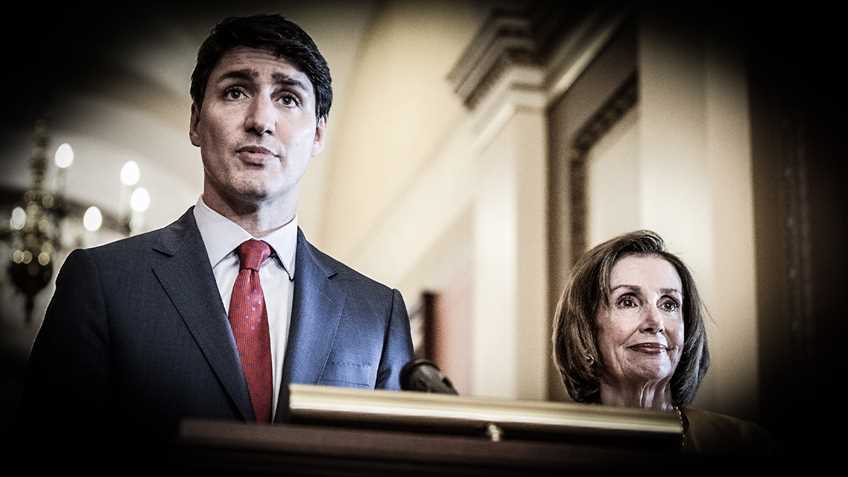 As we informed our readers earlier, Justin Trudeau, the Canadian Prime Minister, took advantage of the suspension of Parliament to declare a ban on what he described as “military grade assault weapons.” The implementing regulations (“Orders in Council”) apply to over 1,500 models and “variants” of guns that have been used for decades for lawful hunting, competitive shooting, and other recreational uses.

The law took effect on May 1, the day of the announcement, but includes a two-year “amnesty” during which a mandatory government confiscation program (inaccurately called a “buyback”) will be implemented. The details of this program are unknown, as are those of a “grandfathering” option referred to by Mr. Trudeau. With very narrow exceptions, it is now illegal for gun owners to buy, sell, transport, import, or use these “prohibited” firearms.

Gun owners and firearm advocacy groups responded to the ban immediately. The Canadian Shooting Sports Association (CSSA) met with officials from the federal Department of Justice, the RCMP, Public Safety Canada, and others in briefings on the new law.

The CSSA reports that not only is it dishonest for the government to maintain that that ban is intended for “weapons that were not designed for hunting or for target shooting,” but that:

[a]n examination of the new regulations showed a clear lack of understanding of the subject matter and that little care was taken in the preparation of these documents. Officials from these departments were unable to provide a working definition of the firearms that were placed on the “banned” list and displayed a shocking ignorance of current laws. They were unable to answer simple question about how the current ban would dovetail with the prohibitions contained in … legislation passed eleven months ago.

The CSSA and the Canadian Sporting Arms and Ammunition Association (CSAAA) have since published two legal opinions by Edward L. Burlew, a Canadian firearms law expert. The first concludes that the law prohibits 10- and 12-gauge shotguns with a screw-in choke tube under a provision that generally bans firearms with a “bore diameter of 20 mm or greater.” The second reviews the problematic application of a clause that bans firearms “capable of discharging a projectile with a muzzle energy greater than 10,000 joules.” Questions have also been raised regarding the impact of the maximum bore provision on firearms brought to Canada by visiting hunters, and on tools used in construction and for industrial cleaning.

The uncertainty is compounded by the failure of the government to provide information on the mandatory “buyback” program, and by the subsequent deletion of references to grandfathering on an RCMP website.

Lawsuits challenging the regulations as illegal and unconstitutional are already underway. John Hipwell, the founder of Wolverine Supplies Ltd., a gun store, has retained Mr. Burlew in one such challenge, with a GoFundMe account being set up recently to cover the necessary legal fees.

In addition to individual gun owners, there is some indication that the Province of Saskatchewan may be considering its own court action, with the Justice Minister, Don Morgan, expressing concern over the ban’s impact on lawful gun owners, and hunting and outfitting businesses in his province.

NRA-ILA was able to reach Edward Burlew for his insights on this unprecedented government ban. “The Order in Council bypassed democratic Parliamentary procedures – with the stroke of a pen, over 100,000 lawful Canadian firearm owners became criminals.” Mr. Burlew explains that the Liberal government not only capitalized on the pandemic-related suspension of Parliament to go after law-abiding gun owners, it empowered the police to interpret the scope of the law. The list of banned guns is not fixed at what appears in the May 1 regulation because, “as the RCMP Forensic Lab adds their opinion of Variants,” the banned gun list has grown to include “over 1,000 new prohibited guns not directly listed in the Order in Council. These are opinions of nameless bureaucrats who are expanding the list by hundreds of manufacturer models daily.” These ongoing additions mean “no one is sure of the guns on the list,” so innocent Canadian gun owners who unwittingly take one of these firearms out of the home face possible prosecution, seizure of their property, and jail time.

Resident gun owners are not the only ones at risk – there are devastating repercussions across the gun community and firearm businesses in Canada and beyond. According to Mr. Burlew, manufacturers and distributors in the United States and elsewhere “have stopped shipping guns because of fear they will be deemed prohibited en route and seized by Customs. Hunters have the same fear and are reluctant to book hunting trips with outfitters. Canadian gun dealers are facing over a hundred million dollar loss because their inventory is now worthless. Dealers are closing shop.”

Litigation is notoriously expensive and time-consuming. Even so, the gun community has so far rallied to the cause, and the lawyers involved in the legal challenges “have agreed to co-operate to share resources and present a united front against this government confiscation.”

There is a valuable lesson here for America’s gun owners, against casual complacency and a misplaced faith in the status quo. “The government,” warns Mr. Burlew, “relied on there not being any right to own a firearm in Canada. Ownership is a privilege, and that has been taken more easily than it was earned by the over 100,000 Canadian gun owners affected.” 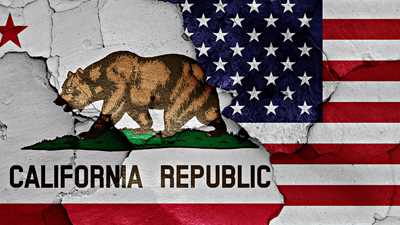