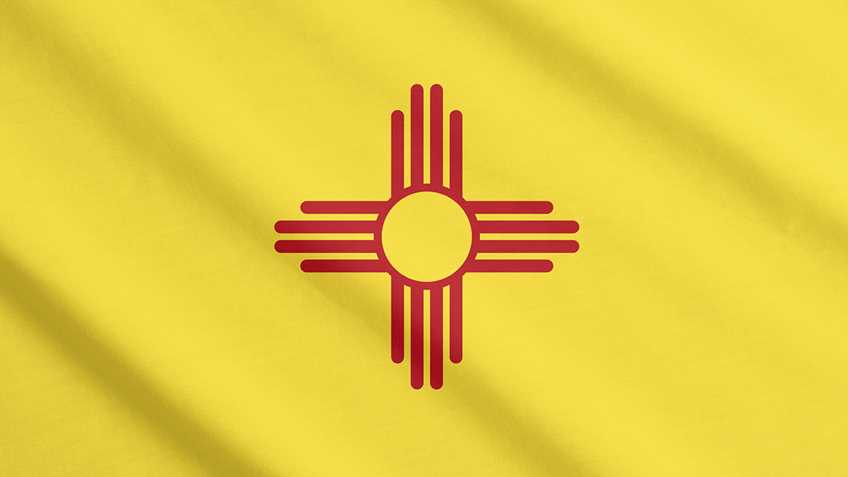 COVID-19 is indiscriminate –it infects without regard to class or background or political orientation. In addition to the loss of health or lives or livelihoods, an indirect victim of the virus, one more selectively targeted due to government intent or intransigence, is civil rights.

In New Mexico, for example, despite the governor’s claim that “we as an administration unequivocally support the constitutional right to purchase a firearm,”at least one gun shop owner has learned how much of nothing that really means.

Diane Rowe, who owns Papas Pawn & Gun along with her husband, a veteran who is disabled, has recently been fined $60,000 for allegedly violating a public health order in New Mexico. She says the fine will kill her small business. “It’s the end. I don’t know what to do.”

In a series of orders starting on March 11, New Mexico Governor Michelle Lujan Grisham declared a public health emergency and invoked her powers under the state’s emergency management laws. Additional public health orders were issued by Kathyleen Kunkel, the chief official of the state’s Department of Health, designating “essential businesses”and ordering all other businesses to close.

Gun dealers complained that these orders relied on arbitrary distinctions and failed to provide clear guidance on the scope of an “essential business,”a situation apparently made even more uncertain by inconsistent information given to gun shop operators by law enforcement.

Papas Pawn & Gun, a small business in Grants, NM (pop. 9,000) opted to stay open because it makes sales to local law enforcement officers and the owners believed it was an “essential business.”Besides ensuring that the police have access to essential supplies, the pawn shop (as is common across America) functions as a “poor man’s bank.”Financially stretched or low-income individuals ineligible for bank loans rely on pawnshops for cash to pay the rent or put food on the table.

Ms. Rowe observed“meticulous health precautions, enforced social distancing and ensured her shop never had more than two customers inside.”No matter: in a show of force, six or seven state police officers descended on her place of business to deliver a court summons for violating the public health order. Ms. Rowe also received a government notice levying a $60,000 fine for keeping the business open.

She alleges that the government failed to follow its own procedure, imposing a fine before issuing the required third warning. However, as a small “mom and pop”business, she faces an impossible situation: if the mandatory shutdown doesn’t kill her business, either the fine or cost of the battle to fight the government surely will.

Government officials issued a new public health order on April 30. This order did add a reference to federally licensed gun dealers (FFLs) and allows FFLs to operate with restrictions. However, gun stores and gun dealers in three specific counties were excluded –Cibola, McKinley, and San Juan counties remain subject to the earlier shutdown orders. The order does nothing to help proprietors in Cibola County, like Ms. Rowe.

The reason for excluding Cibola County was unclear. McKinley and San Juan counties are currently among the coronavirus “hotspots”in New Mexico, although the order does not list Sandoval, another heavily affected county. The number of cases and deaths in Cibola County is a fraction of rates in those counties, with no signs of an uptick.

At least one official speculates that the real reason for excluding Cibola County may be political payback. Tony Mace, Cibola County Sheriff and the head of the New Mexico Sheriffs’Association, believes that the governor “is trying to make an example of the county for its civil disobedience, which predates the coronavirus pandemic.”Sheriff Mace has been a frequent critic of the governor and his fellow Democrats’gun control agenda.

Most recently, on behalf of the sheriffs’association, he has written to U.S. Attorney General William Barr to express concern over the impact of the public health orders on “civil rights, liberties and right to conduct free commerce.”The letter highlights the enforcement action against Ms. Rowe’s business: “During the period that the state declared her in violation, local law enforcement and the Cibola County Sheriff had found it convenient to make necessary purchases at her store, rather than drive 78 miles to Albuquerque, which makes her claim of being an essential business more compelling.”The chair of the State Republican Party, Steve Pearce, and New Mexico GOP House Minority Leader James Townsend made similar appeals to Attorney General Barr, asking that constitutional rights be protected.

The NRA, as it has throughout this year, is fighting unjust and unconstitutional government actions in the wake of the pandemic. In mid-April, joining other gun rights organizations and individual plaintiffs, the NRA filed a federal lawsuit against Governor Grisham and other New Mexico officials, challenging the mandatory shutdowns that arbitrarily and unconstitutionally single out lawful retailers of firearms and deprive citizens of their natural and fundamental right to keep and bear arms.

New Mexico officials have since announced that the existing orders will be modified after May 15, with additional retail businesses being allowed to open and operate “at 25 percent fire code occupancy.”The three counties, including Cibola, will remain closed and “exempt from the new order,”with gun stores allowed to open by appointment only.

Your NRA will keep you updated on developments on this important issue. 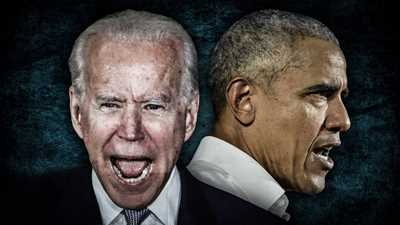