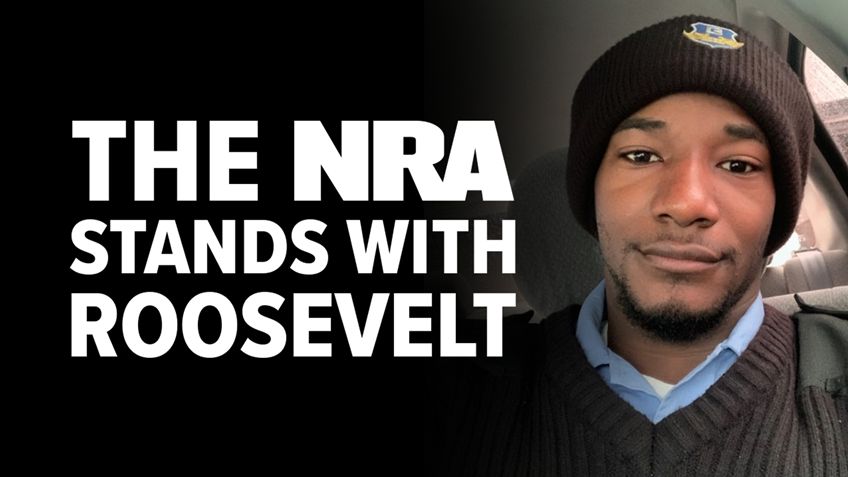 With cases like those of Shanneen Allen, Brian Aitken, Gordon Van Gilder, Hisashi Pompey, and many others, New Jersey has a well-earned reputation for malevolent gun prosecutions. As bad as those cases were, the Garden State may have just bested their own record for malice with a new low in anti-gun oppression.

According to a report from Ammoland.com, armored car security guard Roosevelt Twyne was driving home from a shift in early February when he was pulled over in Roselle Park, N.J., allegedly for a window tint violation. At the time, Twyne was carrying a handgun loaded with Hornady Critical Duty ammunition. As he is a security guard, Twyne has a valid New Jersey permit to carry a handgun.

New Jersey is a may-issue carry permit state. Most applicants are required to justify their need for a permit to carry. N.J.S.A. 2C:58-4 requires,

Each application form shall be accompanied by a written certification of justifiable need to carry a handgun, which shall be under oath and, in the case of a private citizen, shall specify in detail the urgent necessity for self-protection, as evidenced by specific threats or previous attacks which demonstrate a special danger to the applicant's life that cannot be avoided by means other than by issuance of a permit to carry a handgun. Where possible, the applicant shall corroborate the existence of any specific threats or previous attacks by reference to reports of the incidents to the appropriate law enforcement agencies.

Additional burdens in the application process include a fingerprinting requirement and a requirement to obtain three personal references. Even after complying with all of these measures, the permit is only valid for a two-year period.

According to Ammoland.com, despite being one of the few individuals with a New Jersey carry permit, Twyne was arrested and charged with illegal transportation of a firearm.

Any person, other than a law enforcement officer or persons engaged in activities pursuant to subsection f. of N.J.S.2C:39-6, who knowingly has in his possession any hollow nose or dum-dum bullet…  is guilty of a crime of the fourth degree.

New Jersey is the only state that prohibits hollow-point self-defense ammunition.

Millions of American gun owners choose to use hollow-point self-defense ammunition to protect themselves and those around them. In District of Columbia v. Heller, U.S. Supreme Court made clear that the Second Amendment protects the right to keep and bear arms “in common use” for lawful purposes. As this ammunition is a favorite choice of Americans for the lawful purpose of self-defense, New Jersey’s law is unconstitutional.

Understanding that Hornady Critical Defense did not meet the definition of “hollow nose” ammunition under N.J.S.A. 2C:39-3, the New Jersey State Police issued the following guidance on their Firearm FAQS website.

I’m not a police officer, are hollow points legal for me to possess?

Yes. They are legal for purchase and possess in your home or on land owned by you.  They are legal to possess and use at a gun range.  They are also legal to possess while traveling to and from such places. Ammunition lacking a hollow cavity at the tip, such as those with a polymer filling, are not considered to be hollow point ammunition. An example of this can be seen with the Hornady Critical Defense / Critical Duty, Cor-Bon PowRball / Glaser Safety Slug and Nosler Inc. Defense ammunition.

Ammoland.com reported that after the arrest Twyne was suspended from his job. New Jersey’s rabid anti-gun politicians don’t seem to care how many innocent, productive lives their incomprehensible web of gun control laws upend. 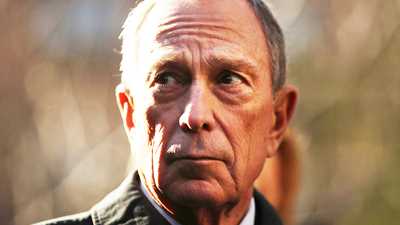