On Tuesday, the Hawaii Senate passed two anti-gun bills, SB 2519 and SB 2635, which will now go to the House for further consideration.

Senate Bill 2519 SD 2 prohibits the manufacture, possession, sale, barter, trade, gift, transfer, or acquisition of magazines capable of holding more than ten rounds. Possession of magazines acquired prior to the ban will remain legal, but will be prohibited from any transfer other than inheritance.

Senate Bill 2635 SD 2 requires anyone wishing to buy ammunition to provide proof of firearm registration for the particular caliber of purchase. The owner of a firearm may also designate an alternate person who, after fingerprinting and a background check, will be issued a permit to purchase ammunition for that firearm. In the case of firearms capable of firing multiple calibers, the bill leaves the decision to include any additional calibers on the permit up to the discretion of the police, with no outlined process for appeal.

Continue to check your inbox and www.nraila.org for updates on issues impacting your Second Amendment rights and hunting heritage. 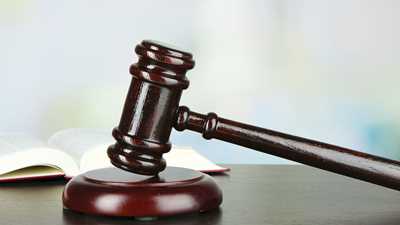