The House Consumer and Public Affairs Committee considered and quickly passed extreme “Red Flag” gun surrender legislation, Senate Bill 5 by a 3-2 vote.  Now the bill heads to the House Floor for final consideration.  A vote isn’t currently scheduled, but anti-gun lawmakers are prioritizing the passage of this bill and your Representative needs to hear from you now more than ever!  Call your Representative and urge them to vote “NO” on Senate Bill 5.

The substitute for Senate Bill 5 requires individuals to surrender firearms to law enforcement based on uncorroborated evidence that they are dangerous -- further, the measure still allows for ex parte petitions, providing NO initial hearing for these individuals before a judge and NO access to mental health services or treatment before they lose their constitutional right to own a firearm.  Further, individuals subject to these orders will be immediately included in the NICS database as prohibited persons until the order expires.

This could be the last chance for NRA Members and Second Amendment supporters to call their Representatives in opposition to this extreme gun control legislation.  Click the “Take Action” button above to locate your lawmaker and call them to urge STRONG OPPOSITION to “Red Flag” firearm surrender legislation, Senate Bill 5!​​ 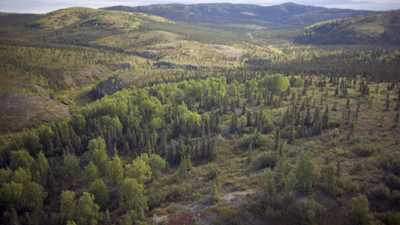