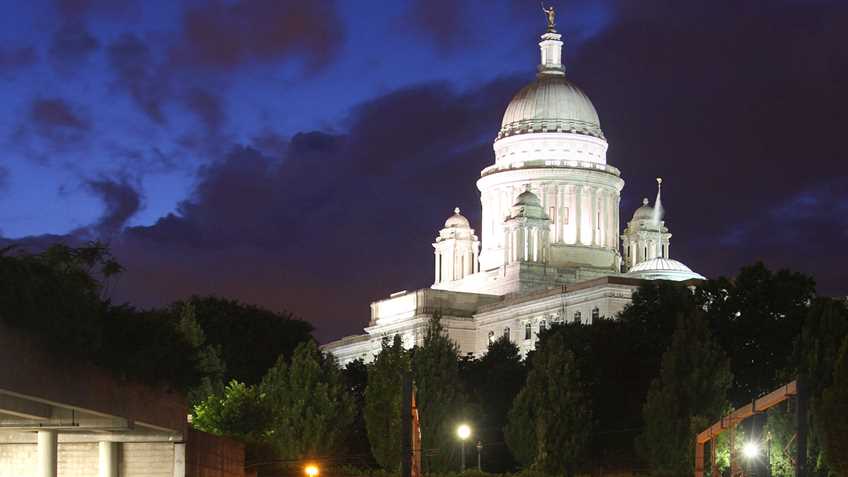 Today, February 6 at 4:00pm, the House is scheduled to vote on H.7102 Sub A, which bans "3D" printed guns and so-called “ghost guns.”  This legislation will do nothing to enhance public safety and instead​ relies on fear and ominous monikers to advance an anti-gun narrative.  During testimony last month, law enforcement officials admitted that these types of firearms are rarely used.  Please attend this vote and wear yellow in solidarity with your fellow gun owners.

The language within H.7102A has serious problems. This legislation incorrectly uses terms like "undetectable" and "untraceable" interchangeably, leading to a confusing and problematic piece of legislation which only threatens to ensnare unwitting, law-abiding gun owners.

Make no mistake, anti-gun forces are aggressively pursuing their agenda in Rhode Island.  Michael Bloomberg made a stop in Providence this week, and Gov. Gina Raimondo hosted Gabby Giffords last week.  NRA members need to make their voices heard.  In conjunction with your NRA state association, the Rhode Island Second Amendment Coalition, we are encouraging members to go to the Statehouse this afternoon and wear yellow.  We had a tremendous turnout a couple weeks ago, and we need that same enthusiasm today!