On January 30th, the Virginia House of Delegates voted to pass all of the anti-gun bills before them not long after floor session convened for the day. The Senate previously passed four anti-gun bills. Neither chamber has considered a bill from the other yet. Your NRA will continue to fight Michael Bloomberg’s agenda and will keep you updated on these bills, so please be on the lookout for future action alert emails on these and other measures.

House Bill 2 passed by a vote of 54-46. It criminalizes private transfers of firearms without first paying fees, with limited exceptions. Most transfers between friends, neighbors, or fellow hunters are not exempted. These proposals would have no impact on crime and are completely unenforceable.

House Bill 9 passed by a vote of 55-44. It victimizes gun owners who suffer loss or theft of their property with a fine if they don’t report a lost or stolen firearm within 24 hours of discovering them missing.

House Bill 421 passed by a vote of 50-48. It allows local governments to enact their own gun control ordinances, potentially resulting in a patchwork of laws and the Second Amendment not being protected across the state.

House Bill 1083 passed by a vote of 54-46. It severely restricts parental decisions about firearms in the home while attaching excessive penalties for violations.

House Bill 674 passed by a vote of 52-46. It allows the seizure of an individual’s firearms on baseless accusations without a hearing or other opportunity for the person to be heard in court. It permits the government to seize firearms based on weak evidence and nebulous standards of evidence.

A person subject to a suspension of a Constitutional right should be entitled to high evidentiary standards, an opportunity to be heard, and the right to face his or her accusers. Civil liberties advocates from across the political spectrum have expressed concerns on these “red flag” bills and how the procedure might lead to abuses of the process because of insufficient due process protections in the bill.

House Bill 812 passed by a vote of 53-47. It arbitrarily rations an individual’s right to lawfully purchase a handgun to once within 30 days. 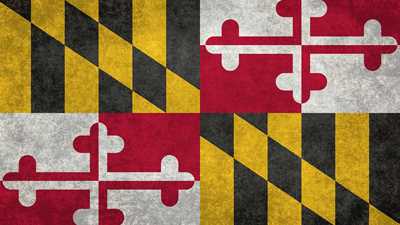