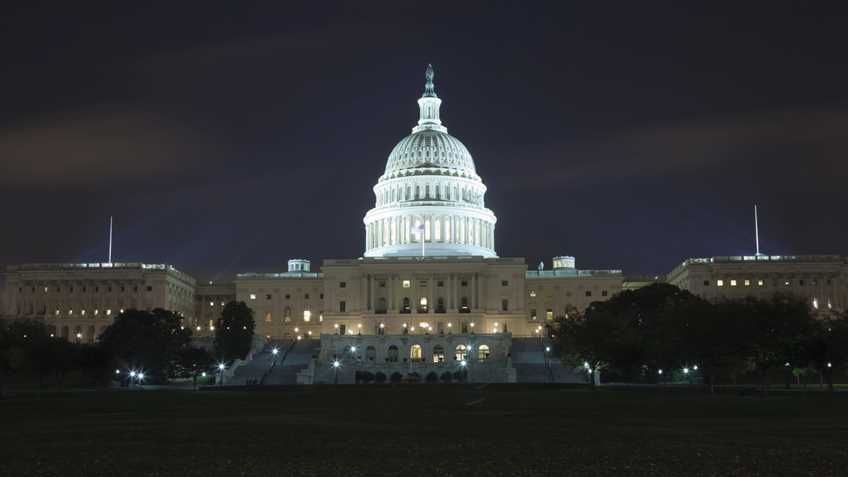 Earlier this year, U.S. Sen. Mike Rounds (R-SD) introduced a bill that would protect persons lawfully carrying firearms under state law, including in those states that do not require a carry permit, from being snared by a confusing provision of federal criminal law. This week U.S. Rep. Kevin Hern (R-OK) introduced a companion measure in the House.

Federal law generally bans the carrying of firearms in a “school zone,” which includes not just the grounds of the school itself but a zone that extends 1,000 feet in all directions beyond the school grounds.

This federal law contains a number of exceptions, however, including for those transporting secured and unloaded firearms by vehicle or for those with certain firearm licenses (including carry permits) issued by the state or locality in which the school is located.

Since the federal law was passed, however, a number of pro-gun states have recognized the right to carry a firearm for lawful purposes without a license or permit (provided, of course, the individual is not otherwise prohibited from firearm possession).

Nevertheless, those acting lawfully under these sorts of state laws could still accidentally run afoul of federal law, should they accidentally cross the invisible threshold of a school zone. This could include simply driving by a school on a public road while carrying a holstered handgun or with a loaded handgun in a vehicle’s center console or glove compartment.

Particularly in densely populated areas, where school zones may overlap, it might be impossible to travel through certain parts of cities or towns without crossing through a school zone. The federal law could therefore criminalize harmless conduct which is recognized as lawful by the state and locality in which it occurs.

The bills filed by Sen. Rounds and Rep. Hern would solve this problem and protect law-abiding gun carriers. Under either measure, the fact the firearm was being carried “in compliance with the law of the State and political subdivision in which the school zone is located” would become a defense to a prosecution under the federal law.

Americans should be able to exercise their rights confidently and without fear of being entrapped by the potentially complicated interplay of state and federal law. The NRA applauds these commonsense measures and commends them for swift action by Congress. 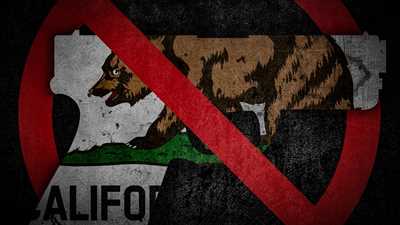