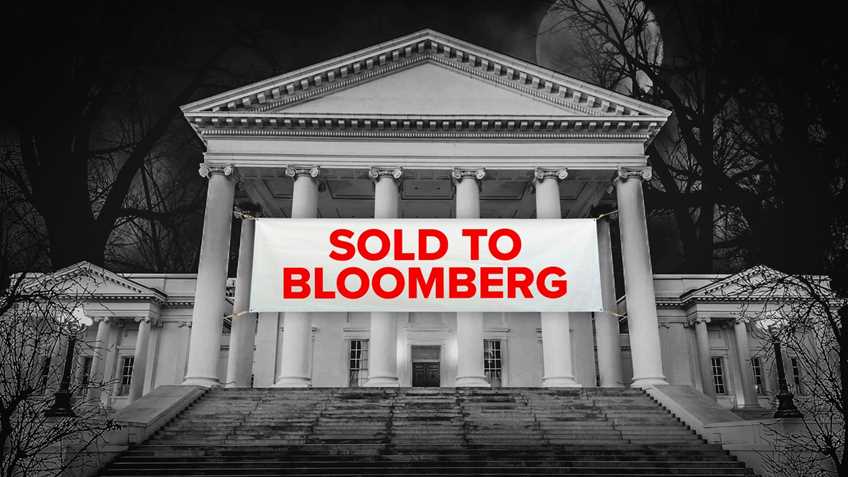 "As if Gov. Northam’s legacy of ineptitude wasn’t enough, Virginians are about to experience life under a distant tycoon’s thumb. Candidates who proudly accepted Bloomberg’s cash—and every voter they misled—will soon realize the cost of being beholden to a Manhattan billionaire who despises Virginians’ right to self-defense. Fortunately, many NRA-backed candidates in Virginia, New Jersey, Kentucky and Mississippi prevailed over their Bloomberg-funded opponents. As the battle continues, so does the NRA’s defense of the Second Amendment rights of all Americans.”