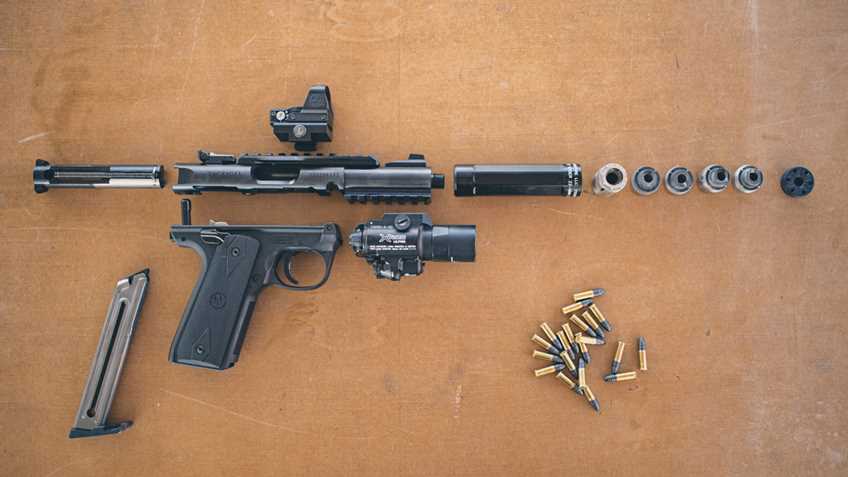 On October 28th, the National Hearing Conservation Association sent its new position paper on firearms suppressors to the American Suppressor Association. The paper, in short, recognizes the important role that firearm suppressors play in reducing hearing loss associated with firearms and endorses the Hearing Protection Act, which would eliminate the current antiquated and overly complicated process for acquiring suppressors and instead use the same instant background check system that is used for almost all firearms.

The paper begins by identifying the problem:

Noise-induced hearing loss (NIHL) is a significant health problem among U.S. adults and children. Further, NIHL and tinnitus (ringing in the ears) resulting from firearm noise exposure are considerable public health concerns negatively impact the quality of life for individuals and their families in many ways: financial, social, and occupational.

The NHCA also points out that traditional hearing protectors often fail to provide adequate protection from noise associated with firearms.

This is a point that we’ve made about the benefits of suppressors that’s often overlooked by anti-gun advocates who claim that ear plugs or ear muffs are better than a suppressor.

The NHCA an independent organization whose mission is “to prevent hearing loss due to noise and other environmental factors in all sectors of society.”

Having an independent body of experts identify the important role that suppressors play in hearing conservation is a huge step towards making suppressors more available to law-abiding gun owners. As Knox Williams, president of the American Suppressor Association put it, “We commend NHCA for being the first national medical association to take a fact-based position in the suppressor debate. In doing so, NHCA has affirmatively put to bed the false assertion that suppressors and suppressor related advocacy are not about hearing safety.”