NRA Member spotlight: Meet the Man Who Helped Turn an Anti-Gun Townhall into a Pro-gun Rally 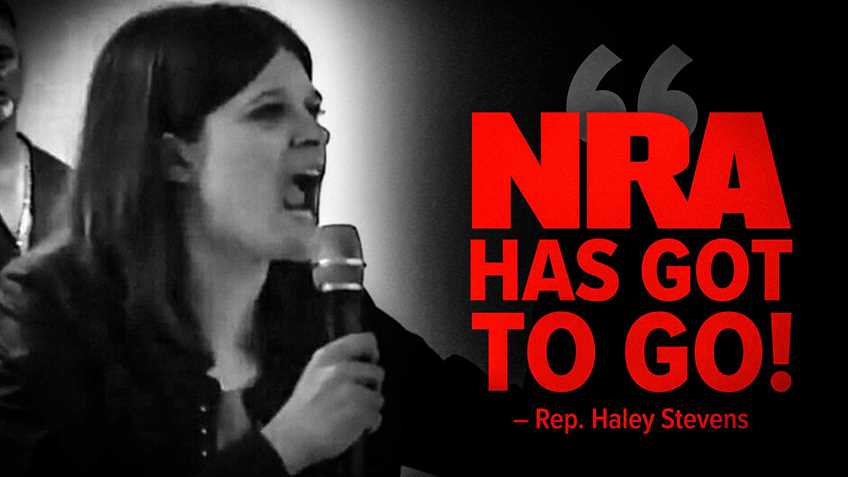 At a townhall meeting in Michigan this month, Congresswoman Haley Stevens appeared to lose control when the NRA came up and began emotionally screaming, “The NRA has got to go! The NRA has got to go!” The audience was filled with pro-2A Michiganders. Justin Nazaroff, an NRA Life- and Business Alliance Member, was among them. He defended gun owners in a hard-hitting TV interview afterwards.

Q. Why would you, as a gun rights supporter, attend a gun control forum?
A. It was actually held at a local gun club and I think the congresswoman was hoping to pack the room with her gun control allies, invite the TV cameras in, and then claim that the “gun club” audience was friendly to her gun control schemes. When I got wind of it, I got on social media and told everyone I could about it and asked them to show up. We must be willing to engage the other side on their turf. Many of these people have never met an actual gun owner. I like to believe that if we meet and talk with them, we might be able to change their minds on gun control. We cannot allow them to dominate the conversation.

Q. Is there anything you did to prepare to go into a hostile setting like that?
A. Absolutely! It’s critical that we show up prepared with questions and facts to back up our case. I wrote down my questions and got the latest crime stats from the FBI’s website. The other side is always saying “look at the science” when it comes to their issues, but they refuse to look at the science when it comes to our issue. The facts are on our side. We can’t just stay in the comfort of our bubble or we’ll miss opportunities to debate these people.

Q. How did you become so comfortable and confident in defending the Second Amendment?
A. Thanks. I spend a lot of time on social media defending the Second Amendment. It may not be the best use of my time, but it certainly has given me a lot of practice on this issue! On both my small business and personal accounts, I engage with our opponents. I have never blocked anyone or deleted comments I disagree with.  To make strong arguments, I’ve learned I have to have the facts, so I read a lot. I’ve read every book by John Lott, Jr. and Dana Loesch.

Q. You engaged with a TV crew after the meeting. A lot of gun rights supporters are distrustful of the media. What advice to you have for them?
A. If we prepare our answers ahead of time, and know what we want to say, they can’t edit us to make us look stupid. It’s important that people see us as relatable. I have a college degree, my wife is a teacher, and neither of my parents owned guns when I was growing up. We need to share our personal stories of why we carry firearms, which in my case, is to protect my family.

Q. How did you get started as a gun rights supporter and activist?
A. Right after Sandy Hook, I could see that if gun owners weren’t educated about what’s going on, we were going to lose our rights. I’m 34 years old. We need more young people like myself in this fight. We can’t leave it up to our parent’s generation to fight for us.
IN THIS ARTICLE
U.S. Representative
TRENDING NOW 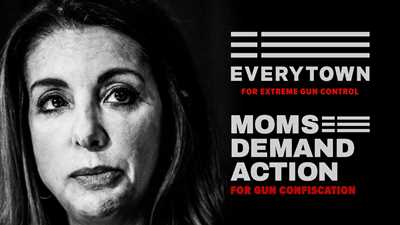