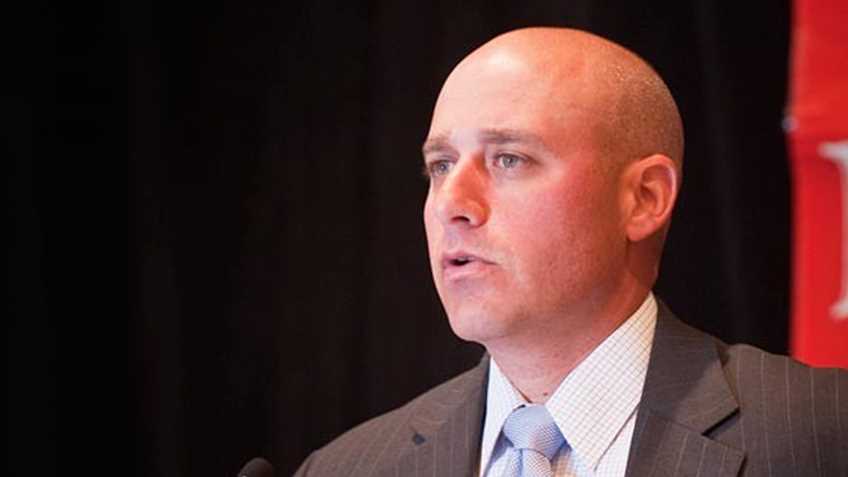 The Nov. 5th election may be the most consequential ever for our Second Amendment rights in the Commonwealth. That’s because every seat in the Virginia House of Delegates and Senate is up for grabs and gun control advocates, bankrolled by an out of state New York billionaire, are trying to buy the election.  In contrast, the NRA is focused on our tried and true grassroots model of educating our supporters on candidates’ positions on the Second Amendment, and working to ensure they turn out to vote on Election Day.

For a behind-the-scenes look at how the NRA is fighting for you in Virginia, we sat down with Glen Caroline, head of NRA’s Grassroots Programs and Campaign Field Operations Division.

Q. How does our Virginia grassroots operation compare with what we’ve seen in the past from the NRA?

A. Without a doubt, this has been among our most robust campaign efforts ever. We have made tens of thousands of targeted contacts to our supporters using phones, texting, at events, and showing up on their doorsteps. Our Campaign Field Representatives (CFRs) have been working tirelessly to ramp up their efforts as we prepare for a massive Get Out The Vote operation in the closing weeks of the election cycle.

Q. What are we up against from our opponents this year?

A. We are facing the most well-organized and well-funded gun control lobby in our country’s history. It really is unprecedented. The various Bloomberg-backed gun control groups have committed to spending $5 million dollars to win this election, apparently focusing primarily on expensive and misleading television ads and digital efforts.

Q. What do you take from that?

A. We fully expect to be outspent by the control groups, but they will never outwork us. No organization in the country has members as informed and as passionate as the NRA. They are the reason we win elections. I’ve been at this for nearly 30 years, and throughout my entire career beginning in the early 90's, I’ve seen time and again our voters can swing key elections. I am aware of all the money our opponents are spending, but I’m not intimidated. As we often say in Grassroots, dollar bills don’t vote, but NRA members do!

Q. What’s the message to voters?

A. If Bloomberg’s gun control politicians win in November, it’s goodbye to our gun rights in Virginia! It’s really that simple. These anti-gun politicians want to ban our rifles, criminalize virtually all private firearm transfers, reinstate the failed one-gun-a-month law, and expand gun-free zones.  We don’t have to guess what will happen, as they tipped their hand earlier this year by pushing this aggressive gun control agenda in a special legislative session.

Q. How can our members get involved?

A. First, you must vote on Election Day.  Your vote is your voice, and if you don’t exercise your right to vote, you will lose your right to keep and bear arms.  Second, get actively involved with our on-the-ground CFR efforts or contact the NRA-PVF endorsed campaign in your area to volunteer to help.  You can amplify your voice by educating other pro-Second Amendment voters in Virginia as to what’s at stake, and making sure they turn out to vote.  If a few hours of your time between now and Election Day aren’t worth preserving your freedom, what is?

For more information on NRA’s grassroots efforts in Virginia and how you can help, call (800) 392-VOTE (8683).  If you are unable to personally volunteer with our grassroots efforts, but wish to help support them, please click here. 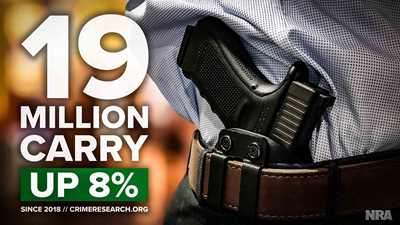