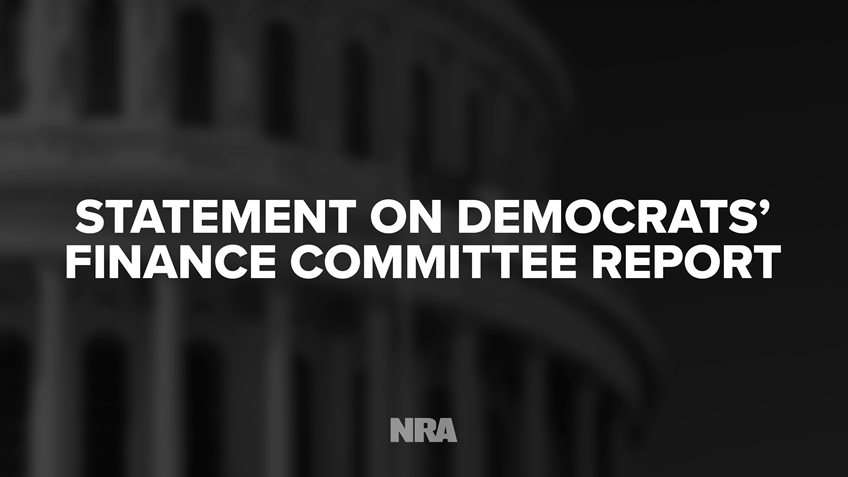 FAIRFAX, Va. -- The National Rifle Association released the following statements on Friday regarding the politically motivated report issued by Democrats in the Senate Finance Committee:

William A. Brewer III, counsel to the NRA: “This report promotes a politically motivated and contrived narrative. An avalanche of proof confirms that the NRA, as an organization, was never involved in the activities about which the Democrats write. This report goes to great lengths to try to involve the NRA in activities of private individuals and create the false impression that the NRA did not act appropriately. Nothing could be further from the truth. As noted by the committee Republicans in their rebuttal, this report is a transparent effort to justify yet another ‘fishing expedition’ into the NRA.”

Andrew Arulanandam, NRA managing director of Public Affairs, speaking of a 2015 trip to Russia: “Certain NRA members made the trip of their own accord. The record reflects it was not an official NRA trip. NRA CEO Wayne LaPierre was opposed to it and, at his directive, no NRA staff members or employees attended.”

IN THIS ARTICLE
District of Columbia Russia
TRENDING NOW 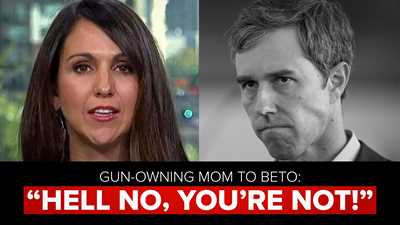