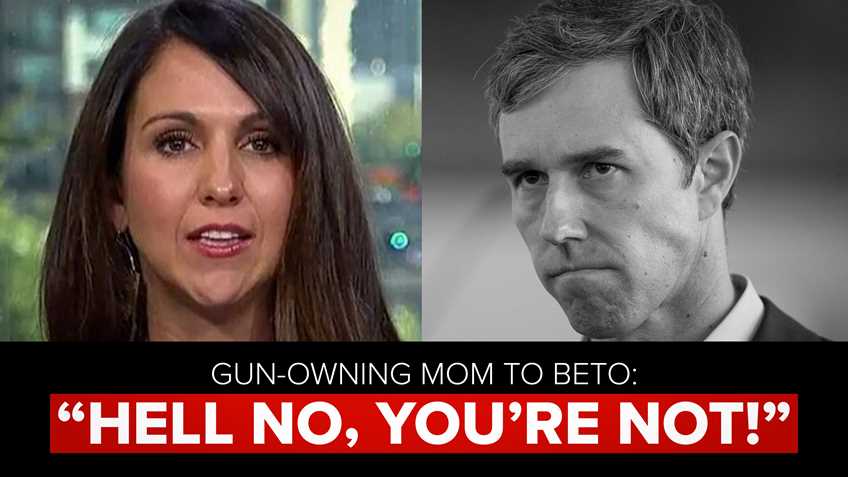 A Colorado woman challenged Beto O’Rourke’s gun confiscation plan at a town hall last week and the video went viral. Lauren Boebert’s interaction with the presidential candidate was viewed more than 5 million times on NRA social media and was shared 190,000 times. Boebert was even featured on national news. The NRA sat down with Boebert for a Q&A. Here’s what she had to say.

Q.  Millions of Americans watched you take on Beto O’Rourke at his gun control rally in Colorado. How did that come about?

Q. Were you scared?

A. Not scared, but intimidated because I was surrounded by people who disagreed with me. There were a couple of hundred people who didn’t want me there. But I had to put those fears aside, because who am I to lose that opportunity to speak on behalf of millions of Americans everywhere?

Q. What advice do you have for others who want to speak out in support of the Second Amendment?

A. It starts at home, in your community, and with the people you have relationships with. We must educate those around us and teach them that a firearm is for self-defense and protection.

Q. How did you go from growing-up in a gun-free home to being a passionate gun rights advocate?

A. A man was beat to death in the alley behind our restaurant, and I wondered how I would defend my employees if something like that were to happen to one of them. I knew we could not be defenseless.

Q. Final thoughts on what it takes to be a Second Amendment activist?

A. We are the silent majority and because we are so silent, it seems like we are the minority. It's time that we rise up and speak up, we need to be heard. We’re not going to let Beto O’Rourke tell us how to defend ourselves. If politicians are so concerned with gun control, they need to start with the criminals. If they can make their gun control schemes work in Chicago, then maybe, we’ll listen. But we already know they’ve failed. Let Beto start his gun buy back scheme with criminals, then come talk to us. 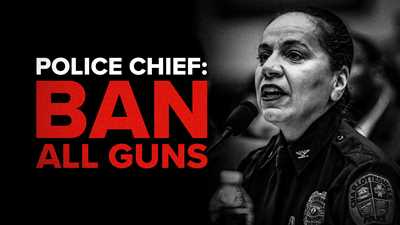 Colorado: Anti-Gun Measures on The Floor in Both Chambers