House Bill 109 would have effectively banned the private transfer of firearms, with exemptions too narrow to matter.  As written, the bill would have imposed a definition of "commercial sales" broad enough to cover private transactions at gun shows, forcing nearly all individuals transfer through Federal Firearm Licensed (FFL) dealers.  Between 1) the narrowness of the bill’s supposed “exemptions” for private individuals outside of gun shows; and 2) the broad scope of the definition for "commercial sales," the “exemptions” for New Hampshire citizens were effectively useless.

House Bill 514 would have hindered the Second Amendment rights of New Hampshire citizens by imposing an arbitrary three-day waiting period (excluding weekends and holidays) between citizens and the firearms they purchase.  Limited “exemptions” were hitched to requirements involving prolonged safety courses and certain long gun purchases.

House Bill 564 would have prohibited law-abiding citizens from carrying firearms for self-defense while on school grounds (except when picking-up or dropping-off students and, even then, only if the firearm remained in the vehicle).  This counterintuitive law would have impeded the very type of protection that citizens and students deserve under the Second Amendment.  The bill’s wonky “exemptions” for leaving firearms in vehicles were riddled with limitations that would have forced parents to make an absurd choice between their family’s security or their child’s participation in school activities.

Your NRA would like to thank the Representatives who voted to sustain Gov. Sununu’s vetoes of these bills and the NRA members and Second Amendment supporters who contacted their elected officials throughout the legislative process.  Stay tuned to www.nraila.org and your email inbox for further updates on issues affecting our Second Amendment rights. 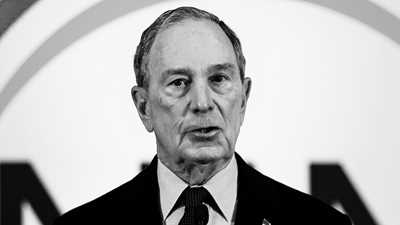