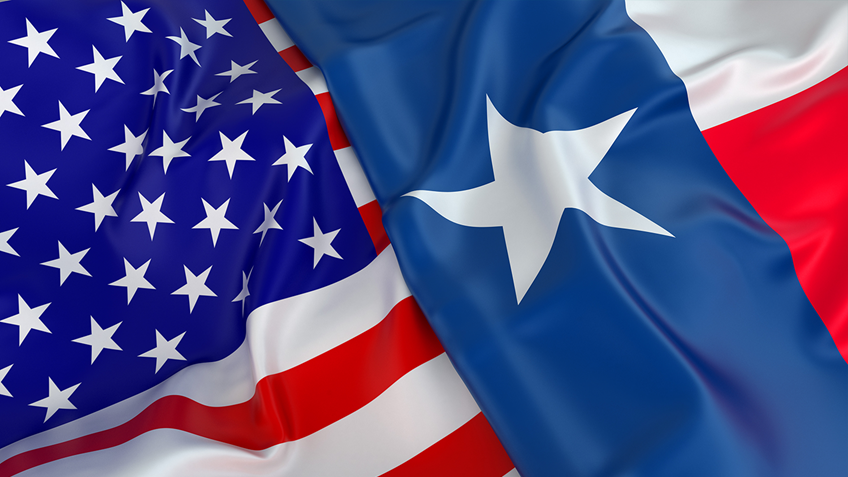 "With due respect, Texas Lt. Gov. Dan Patrick’s “proposals” would resurrect the same broken, Bloomberg-funded failures that were attempted under the Obama administration. Like most political gambits, Lt. Gov. Patrick’s “solution” precedes his possession of the facts, including this critical concession by the Obama administration: Criminalizing private firearm transfers would require a massive, governmental gun registration scheme. Instead of trampling the freedom of law-abiding Americans, the government should focus upon actual solutions: fixing our broken mental health system, prosecuting known criminals and enforcing the existing gun laws that require follow-up whenever a prohibited person tries to buy a firearm. In the meantime, the NRA remains at the forefront of legitimate efforts to combat crime in our country. We encourage Lt. Gov. Patrick to join us in support of the same."


Arm yourself with the facts at nraila.org.