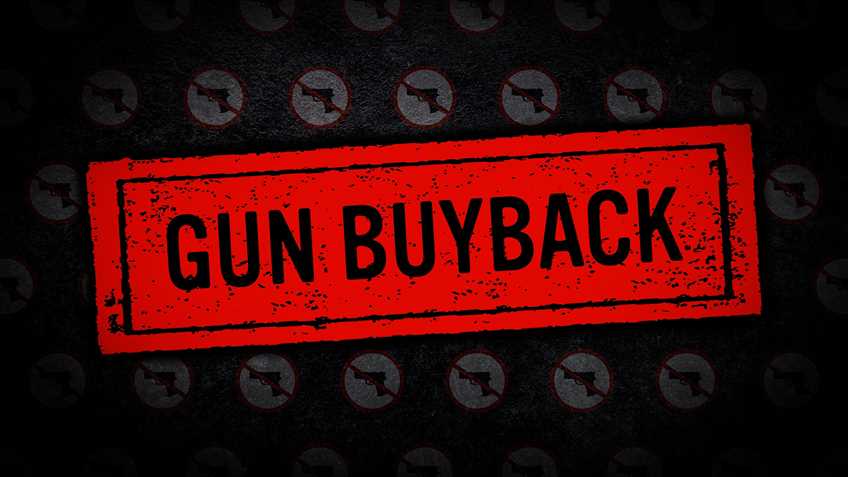 The Christian Science Monitor describes itself as “an independent international news organization” that wants to “help you to see news events as starting points for constructive conversations.” Its editorial board recently published an article, A seed for society’s safety: Gun buybacks, discussing why New Zealand’s “gun buyback” program could serve as a useful model on how the government can engage with gun owners in this country.

According to the piece, the “voluntary nature of gun buybacks – along with the incentive of being compensated – gives them a special place in the worldwide debate over gun regulations.”

In the case of the New Zealand program, it is neither a “buyback” nor voluntary. Apart from the quibble that the privately-owned guns have not been owned or sold by the government such that any later relinquishment is, in fact, a “buy back,” there’s nothing optional about the program, unless the decision between surrendering your property or facing hard jail time can be said to represent a real and honest choice.

Under New Zealand’s new firearm law, the Arms (Prohibited Firearms, Magazines, and Parts) Amendment Regulations 2019, the possession of “prohibited firearms, magazines and parts” is a crime, although the law includes an “amnesty period” which runs until December 20, 2019. Residents are forbidden to use these firearms during that period; the purpose of the amnesty is solely to give private owners and licensed dealers time in which to surrender their property to the police. The compensation for doing so is restricted by a “base price” set by the government, with an automatic discount built-in – a new firearm is only eligible for maximum compensation of 95% of the base price, and compensation for certain new magazines or parts is capped at 70% of the base price amount. Under the government’s price list, for example, compensation for a new suppressor cannot exceed $350, even though the assigned base value is $500. Moreover, no compensation is being offered for ammunition and other accessories (like optical scopes) that become useless without a firearm.

Such “incentivizing” compensation cannot eclipse the fact that compliance with the New Zealand program rests on the threat of criminal prosecution. The New Zealand Police warn that “people should hand in their prohibited firearms, magazines and parts during the amnesty period.” If they do not, or “do not demonstrate any intent to do so, then Police will take action.” Criminal penalties for the new possession offenses begin at two years’ imprisonment for possessing a prohibited part or magazine, and increase exponentially.

There are other fundamental problems with gun “buybacks.” The CSM article admits that “criminals or potential mass shooters are very unlikely to turn in their guns,” and the “effectiveness of such buybacks” in reducing crime “is highly uncertain.”

Nonetheless, the CSM argues the value of these programs is that they “help stir the thinking of gun owners,” as the “popular buyback program” in New Zealand allegedly sparked a nationwide attitude shift. Such “programs help bring gun owners in contact with police and others in a community, fostering a dialogue about the ways to keep everyone safe,” because New Zealand’s gun owners, “when given an opportunity to think about safety, took their arms to the police rather than taking up arms.”

This completely misses the point. Law-abiding citizens are not the ones responsible for crimes and firearm violence, and fostering a “dialogue” that appears to pave the way for a “second tranche” of even more government restrictions on legitimate gun owners will not change this. A compulsory government program of firearm confiscation is only “popular” in the same way that paying income tax is “popular” – few (if any) would volunteer to opt in absent the element of criminal sanctions. And if government “buybacks” are really and truly about promoting community safety, it makes no sense to shrug off the critical detail that criminals and other evil-minded persons are “very unlikely” to be the ones giving up their guns.

Closer to home, a voluntary “buyback” program in Baltimore, Maryland provides insight into the actual transformative impact of these events, which appears to be less Kumbaya than KonMarie.

Last December, officials in Baltimore held a series of gun “buybacks” for city residents. Any resident who wanted to turn in their gun or magazine was free to do so, including any “legitimate gun owner” who no longer had “a need for that weapon.” Then-mayor Catherine E. Pugh candidly explained that the objective was to take in as many guns as possible, regardless of their potential for use in street crime. “Our point here is, there are guns on the streets of our city. We are signaling folks out there, we don’t care if it’s Grandpa’s gun or your gun, we want it.” The city paid up to $500 in cash for each firearm, irrespective of condition, and $25 for every “high capacity” (over ten round) magazine. All transactions were completely anonymous.

Savvy citizens could use the event to make a quick profit on magazines (retailing, in many cases, at significantly less than $25) or their inoperative wall-hangers. One happy participant brought in the barreled action of a bolt action shotgun; another advised she was turning in a handgun so she could upgrade to a better gun. One source described the overall haul as akin to “the bargain table (or maybe trash bin) at your local gun show.” And although the buyback was open to Baltimore residents only, the no-questions-asked process potentially meant that anyone within driving distance could cash in.

While those at the CSM are certainly free to believe that buybacks “help bring a community together to look at the foundations of peace,” an editorial in the Baltimore Sun more practically concluded that the event was a complete waste of government resources. Momentous language about the deliverance of peace aside, it observed that too often, “buybacks” do more towards decluttering basements than reducing the number of guns in the hands of criminals. 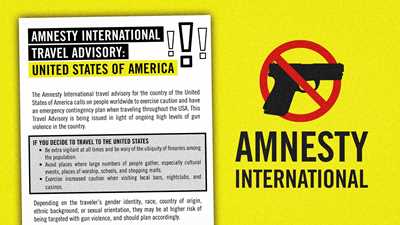