Another Week, Another Democrat Presidential Contender Out to Round Up America's Guns 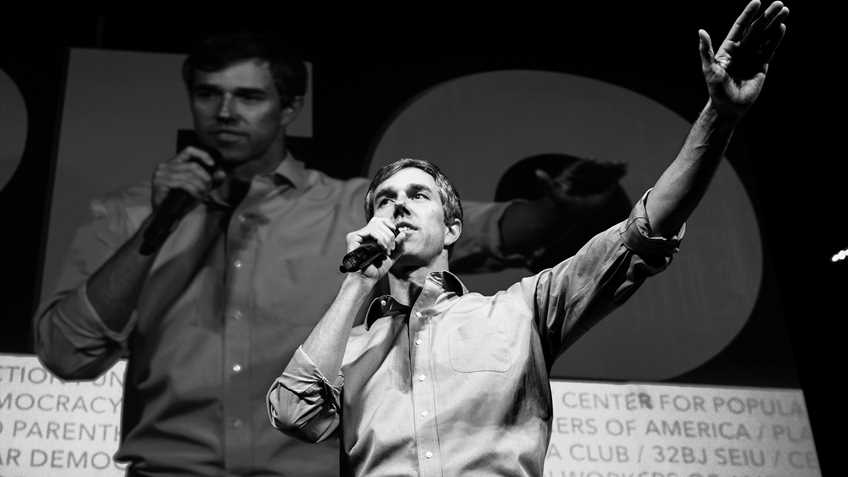 Beto O'Rourke, an unemployed Texan running for president, must not be too smart.

Not only is O’Rourke adopting as his own the signature issue pushed by Eric Swalwall, the first candidate to drop out of the race. He is proposing an even more over-the-top version of that agenda in a desperate bid for relevance and attention.

Swalwell’s only claim to fame in the primary was being the lone contender to threaten imprisonment for Americans who did not yield to his proposed gun ban and surrender their lawfully acquired firearms to the government. Not coincidentally, he was also the first candidate to drop out of the race, barely two months after he started.

That's saying a lot, especially considering who his competition was.

Until recently, it was difficult to understand what Beto O’Rourke actually hoped to accomplish as president, as it seemed he spent most of his early time on the campaign trail apologizing for himself. And not without some reason. There was, for example, the time he authored a “murder fantasy” narrated in the first person about a random killer who deliberately runs over two children innocently walking home from school, pausing to revel afterward in the “sweet visions filling [his] head.”

But that was then, and now a supposedly more mature O’Rourke hopes to use a plan for gun confiscation to reinvigorate his moribund campaign (Texas Monthly and the Houston Chronicle, for example, have already called for him to drop out of the race).

Seizing on the terrible crimes in El Paso, Texas, O'Rourke has picked up where Swalwell left off, this week proposing a draft of extreme gun controls that, yes, include a broad ban on what he calls (without further explanation) “assault weapons,” coupled with mandatory surrender provisions. Anyone who failed to comply, according to the plan, would be punished.

O'Rourke's "plan" states that those who refuse to surrender their once legal firearms "will be fined." It does not, however, explain what would happen to those who refused (or were unable) to pay the fine.

Beyond that, the plan proposes a slate of extreme and entirely unoriginal bans, restrictions, and prior restraints, including:

If that weren't enough, his agenda also includes a "voluntary" turn-in program for handguns.

O'Rourke laid out some of these proposals in a lengthy speech.

"I'm confident that if at this moment we do not wake up to this threat," he told his audience, "then we as a country will die in our sleep."

Needless to say, O'Rourke is not alone in his concern for the victims of the El Paso crimes.

But to blame their suffering on his political opponents and to exploit the pain and tragedy they've endured for his own political gain is shameful even by the standard of modern politics.

Which is why, we suspect, we will soon say goodbye to Beto O'Rourke, and he will join the last candidate to call for confiscation of firearms from law-abiding gun owners as a former presidential candidate. 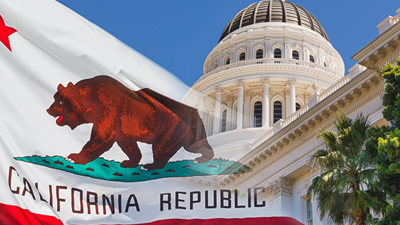 Beto’s Back, Along with His Gun Ban
Pavlich: Biden is Still Out of Touch on Gun Control