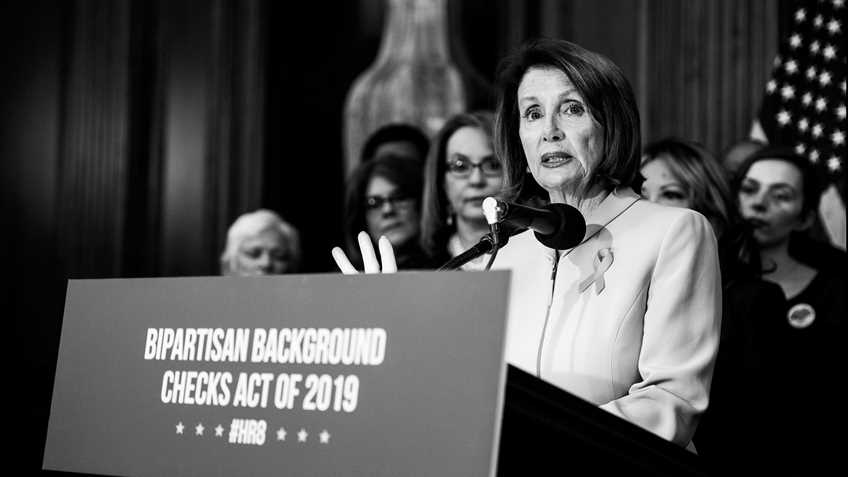 Advocates of so-called “universal” background checks constantly cite their own polling data to claim that the vast majority of Americans support these measures. But, when these measures have actually been presented to voters, support is nothing close to universal. Take for example the background check ballot initiatives on the 2016 ballots in Maine and Nevada.

o   Everytown for Gun Safety donated more than $5.288 million and provided the majority of the donations to both ballot measure committees (Maine Moms Demand Action for Gun Sense Fund and Mainers for Responsible Gun Ownership Fund). In contrast, the NRA-ILA spent $1.177 million.

o   The top donors supporting the measure were Everytown for Gun Safety ($14.5 million in total contributions) and Michael Bloomberg ($3.5 million). The NRA-ILA led the opposition with $6.5 million.

o   Supporters of the proposition outspent those opposed by a nearly three-to-one margin. 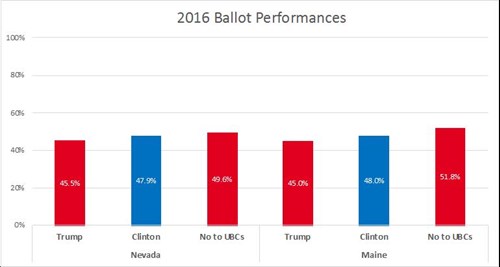