Tell Your U.S. Senators and Representative to Oppose Gun Control 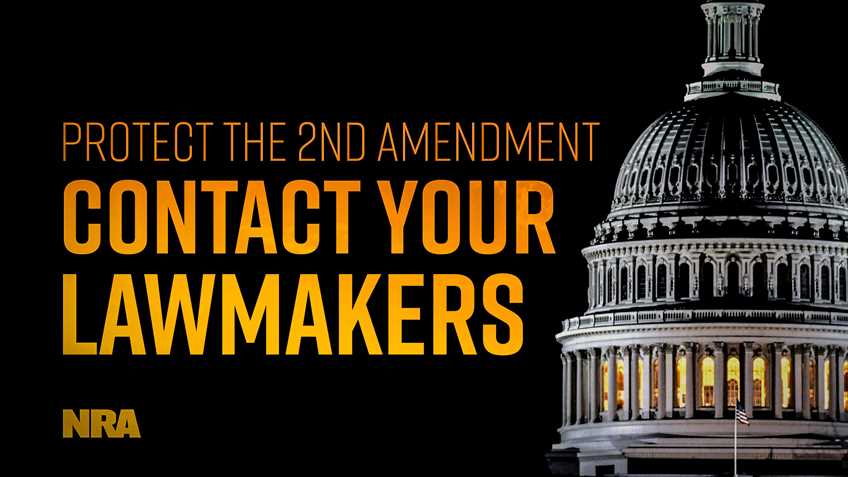 In the wake of two recent criminal mass attacks, a number of gun control proposals have begun to circulate in our nation’s capital. None of these proposals would have prevented either of last weekend’s tragedies, but they all would restrict the rights of law-abiding gun owners.

Every perpetrator of high-profile mass shootings has either passed a background check or acquired a firearm in a way that would be unaffected by a universal background check (either through theft or the use of a “straw purchaser”).

According to the Department of Justice (DOJ), 75 percent of criminals in state and federal prison who had possessed a firearm during their offense acquired the firearm through theft, “Off the street/underground market,” or “from a family member or friend, or as a gift.” Less than one percent got firearms from dealers or non-dealers at gun shows.

“Universal” Background Checks Are Not as Universally Popular as Advocates Claim

Despite being outspent by Bloomberg-backed gun control groups by $5.3 million to $1.2 million, Mainers defeated the initiative by 3.6 percentage points.

In Nevada, where Bloomberg-backed groups spent almost $19 million in support of the initiative versus less than seven million spent against, the initiative passed by less than one percentage point.

FBI data shows that four times as many individuals are killed with "knives or cutting instruments," than with rifles of any kind. The data also shows that rifles were listed as being used in fewer homicides than "blunt objects (clubs, hammers, etc.)" or "personal weapons (hands, fists, feet, etc.)."

A 1997 Department of Justice-funded study of the 1994 “assault weapons” ban determined that “At best, the assault weapons ban can have only a limited effect on total gun murders because the banned weapons and magazines were never involved in more than a modest fraction of all gun murders.”

A 2004 follow-up Department of Justice-funded study determined that “the ban’s effects on gun violence are likely to be small at best and perhaps too small for reliable measurement.” Presented with the overwhelming evidence of the ban’s inefficacy, Congress did not renew it.

In 2018, a RAND Corporation study found no conclusive evidence that such bans have an effect on mass shootings or violent crime.

The AR-15 is the most popular rifle in the U.S. The immense popularity of the AR-15 has come about at a time when Americans cite self-defense as their primary reason for owning a gun.

The effectiveness of the commonly-owned semi-automatic rifle in defense of self and others was illustrated in 2017 during an attack on a church in Sutherland Springs, Texas. Upon learning of the attack, resident Stephen Willeford retrieved his AR-15 rifle and shot and wounded the gunman. Since 2017, other Armed Citizens have used commonly-owned semi-automatic firearms to thwart an armed robbery in Texas, stop a trio of home invaders in Oklahoma, and halt a stabbing attack in Illinois.

Now Is the Time To Act

Please contact your Senators and Representative TODAY and urge them to oppose ineffective gun control measures that won’t make us any safer but will infringe on the rights of law-abiding gun owners. You can use this link to send them an email or call the Capitol Switchboard at (202) 224-3121. 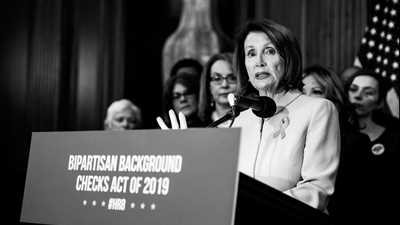