On August 9th, New Hampshire Governor Chris Sununu kept his previous promise to not make changes to existing firearm laws by vetoing the three anti-gun bills sent to his desk by the General Court.  Please click the “Take Action” button below to thank Gov. Sununu for protecting Second Amendment rights in New Hampshire with his vetoes of House Bills 109, 514, and 564.

House Bill 109 would have essentially banned the private transfer of firearms, with very limited exemptions.  It would have employed a broad definition of "commercial sales" that would have required private individuals, such as collectors and hobbyists who attend gun shows to trade firearms among each other, to conduct their transfers through Federal Firearm Licensed (FFL) dealers.  The exemptions in the bill for private individuals not attending gun shows were so narrow and this definition of "commercial sales" was so broad that they were effectively useless.

House Bill 514 would have delayed Second Amendment rights by requiring a three day waiting period (excluding weekends and holidays) before an individual could receive firearms that they purchased.  There would have been limited exemptions, such as for those who have completed the 16 hour hunter safety course and were seeking to buy a long gun.

House Bill 564 would have prohibited law-abiding citizens carrying firearms for self-defense from going on school grounds except when picking-up or dropping-off students and only if the firearm remained in their vehicle.  This would have burdened law-abiding citizens by requiring them to unnecessarily handle firearms that are already securely holstered and leave them in their vehicle when exiting.  In addition, the exemption to leave firearms in vehicles would not have extended to going on school grounds for other purposes, such as attending events, filling out school paperwork, or meeting with school officials.  Parents would have had to deviate from their normal routes to secure firearms at home or to park off-campus.

Again, please click the “Take Action” button above to thank Gov. Sununu for protecting Second Amendment rights in New Hampshire with his vetoes of House Bills 109, 514, and 564. 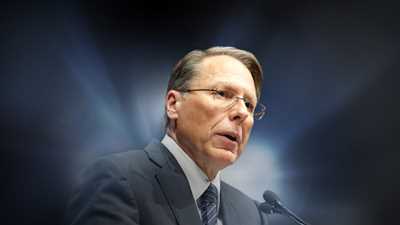