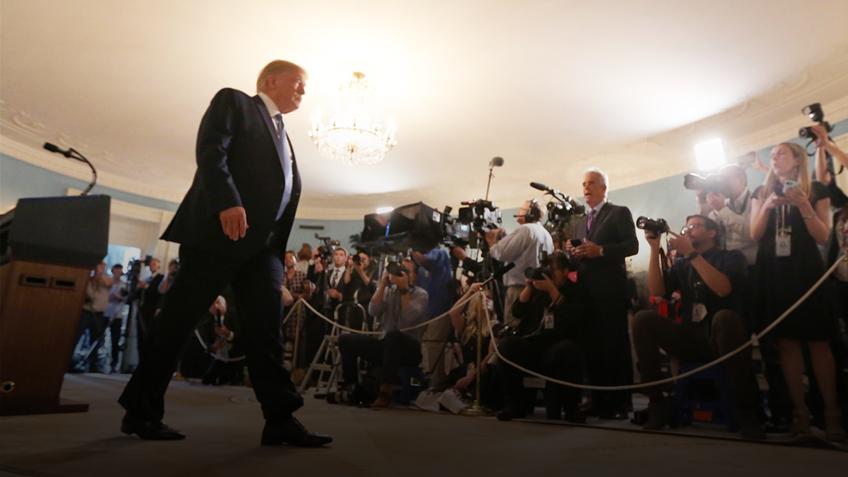 FAIRFAX, Va.— The NRA welcomes the President’s call to address the root causes of the horrific acts of violence that have occurred in our country.  It has been the NRA’s long-standing position that those who have been adjudicated as a danger to themselves or others should not have access to firearms and should be admitted for treatment. 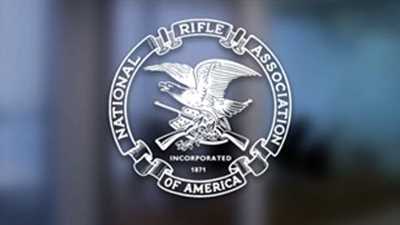 New Jersey: Bill Successfully Amended in Committee
Trump is the Greatest President in the Modern Era when it Comes to Shaping the Judiciary