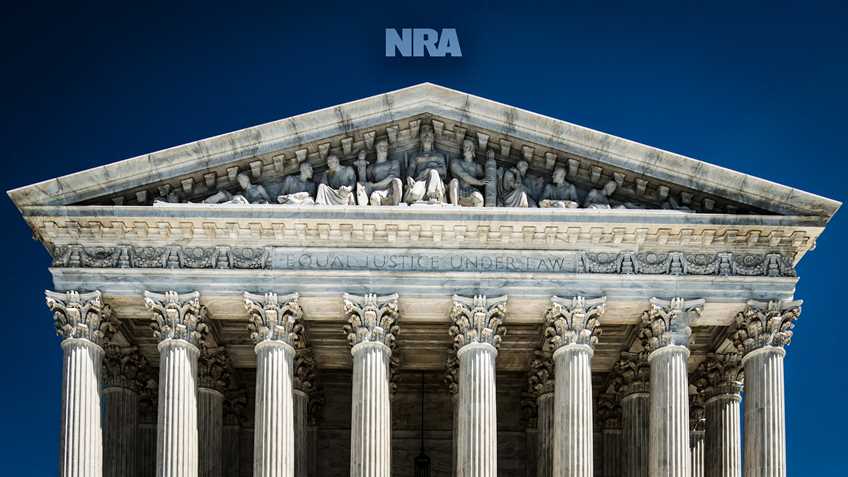 On July 22, the City of New York filed a motion to have the pending NRA-supported case against it dismissed by the United States Supreme Court on the basis that the litigation has been forestalled by recent legislative maneuverings at the state and local level. At the same time, the City also asked the Supreme Court to further extend the deadline by which the City had to file its merits brief, from August 5 to September 30. The reason offered for the extension request was that, given the mootness claim, the City was left “without any legal reason to file a brief responding to the substantive claims [the] petitioners have advanced,” but “[g]ranting this extension will allow breathing space for the Court to determine how it wishes this case to proceed, if at all.”

Unpersuaded by this odd reasoning, on July 24 the Supreme Court denied the request for additional time without ruling on the mootness question.

Counsel for the petitioners, the New York State Rifle & Pistol Association (NYSRPA) and individual gun owners, have since filed a lengthy response addressing the City’s mootness argument in detail. The legislative changes that the City points to as decisive with respect to the proceedings are neither final nor conclusive, and the City’s “undisguised effort to avoid a precedent-setting loss and to frustrate [the] Court’s discretionary review falls short by every measure.”

Despite the hyped changes to the City’s premises handgun license rules, it is clear that the City continues to exert “plenary authority” over every kind of transport, and the “default rule that a law-abiding citizen may not remove” a licensed handgun from inside his or her premises, except in certain narrow circumstances, is unimpaired. Likewise, the companion amendment to state law, N.Y. Penal Law §400.00(6), represents only a limited modification of the state restrictions; the overall scheme – including an extraordinary prohibition on the transport of licensed handguns through New York City by non-residents without special authorization from the police commissioner – remains intact.

Also weighing against a finding of mootness is the fact that these last-minute legislative changes don’t (and can’t) insulate gun owners from further, future amendments, including legislation to restore the challenged restrictions should the case be dismissed. The City’s voluntary revocation of the exact rules at issue (and not an iota more) is “the product not of a change of heart, but of a naked desire to prevent [the Supreme] Court from hearing this case on the merits.” Absent judicial intervention, there is nothing to shield the petitioners from the same or similar restrictions being imposed at a later time.

Indeed, an amicus brief, filed in this case solely to address the mootness question, urges the Court to adopt a demanding standard for assessing mootness based on a government’s voluntary cessation of challenged conduct, pointing out that “governmental defendants frequently use strategic policy changes” in an effort to “preserve favorable outcomes or to avoid rulings against them.” In this case, the “City didn’t change its policy because it had a Second Amendment epiphany or felt a renewed commitment to protecting its citizens’ constitutional rights. Instead, it admits that it changed its policy due to ‘this Court’s grant of certiorari’—i.e., because it thought it would lose.”

The desire to foreclose any judicial evaluation of the legislative and policy underpinnings of the handgun licensing regime may explain why the City has been so explicit about advising the Court that, should the litigation proceed, the City now has no intention of addressing the substantive merits and the legal question on which the Court granted certiorari.

Unfortunately, what the City’s mootness argument fails to comprehend is that this new government “micromanaging” of the transport of lawfully possessed firearms is just as offensive to the constitutional rights of the petitioners as were the preexisting restrictions. The Second Amendment safeguards an individual right to keep and bear arms, and “not a mere privilege that municipal officials may deny as they see fit,” regardless of how the legislative sidestepping is framed. The “(in)adequacy of such miserly accommodations presents no less a live controversy” for the Supreme Court to address. 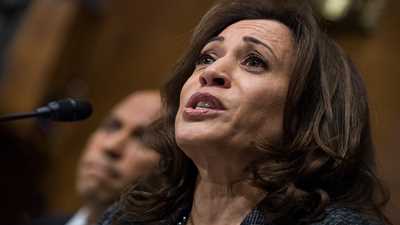